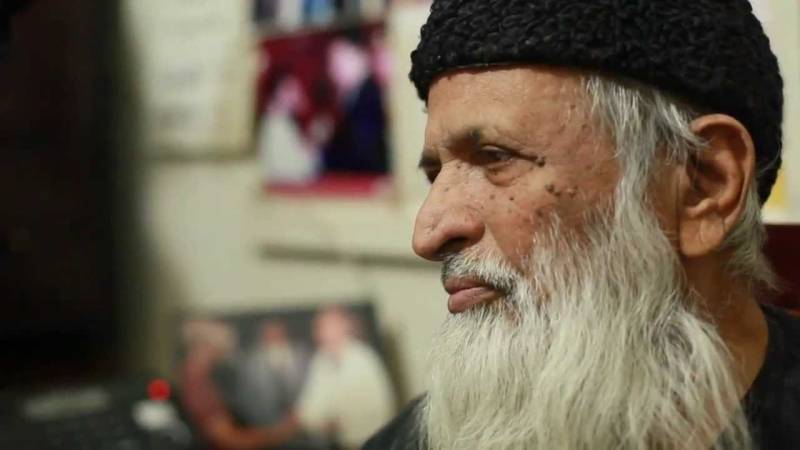 Born on February 28, 1928, in Gujrat, India, he migrated to Karachi, Pakistan, after partition.

He established the 'Edhi Foundation' in 1951 in Karachi, which ran purely on private donations.

Edhi's charitable activities expanded greatly in 1957 when an Asian flu epidemic (originating in China) swept through Pakistan and the rest of the world. Donations allowed him to buy his first ambulance the same year. He later expanded his charity network with the help of his wife Bilquis Edhi.

One of the world's most eminent humanitarians and philanthropists, Bilquis Edhi has been declared the ‘Person of ...

Abdul Sattar Edhi was also called “Angel of Mercy” due to his selfless services for mankind across the country, moreover he always helped people in need without discrimination of religion and sect.

“In my entire life, I have driven no car except my own ambulance”, said Abdul Sattar Edhi.

During his last days, he had become frail due to illness and when offered to be taken abroad for treatment, he turned it down and expressed his desire to be treated in Pakistan.

INDIA - The news of Edhi's death has sparked grief across the border with Indians also mourning the demise of the ...