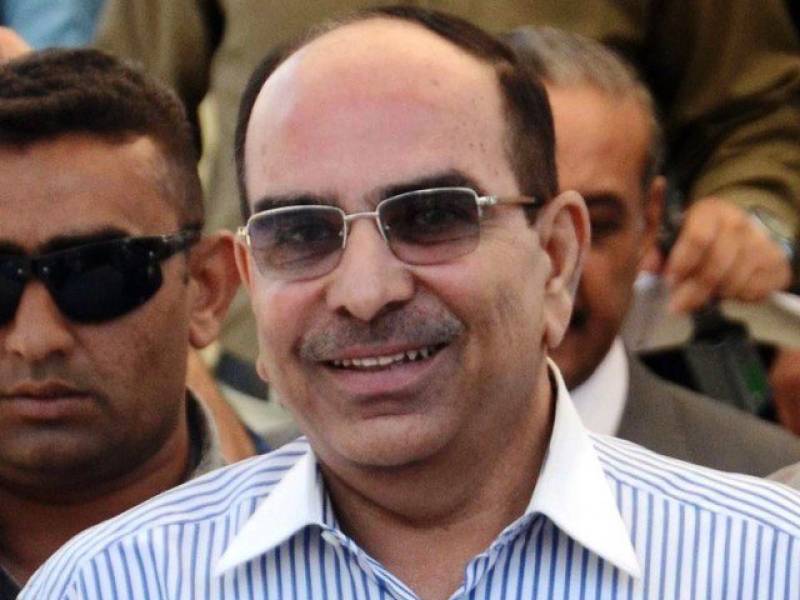 ISLAMABAD - Malik Riaz, the chairman of Pakistan's top class Housing Society, Bahria Town has contributed huge sums of money to the fund dedicated to the construction of Diamer-Basha and Mohmand Dams.

According to a communique issued by the firm, Malik Riaz has contributed a staggering Rs 42.6 million to the fund opened up by the caretaker government.

'Malik Riaz and Bahria Town would keep on striving to the best of their extent for the betterment of the country and to cater the energy demands,' added the statement.

According to the website of the Supreme Court of Pakistan, the fund has received as much as Rs 382.20 million from Pakistani public for the construction of the dams that would serve as the reservoirs of water and would supplement the energy sector of the country.

The armed forces had also announced to contribute to the fund, as per a tweet by the Director General of Inter-Service Public Relations chief, Maj Gen Asif Ghafoor.

“The officers of army, navy and air force will contribute their two days’ pay, while soldiers [will be donating] one day’s pay to the announced fund for this national cause,” read a statement by the spokesperson.

Pakistan Armed Forces contributing to Diamer-Basha & Mohmand Dam Fund. Officers of Pak Army, Navy and Air Force will contribute their 2 days’ pay while soldiers one day’s pay to the announced fund for this national cause. #DamsForPakistan🇵🇰

Professionals from other walks of life have also announced to contribute to the fund, in a bid to cater the energy and water crisis, which have been declared a looming threat by experts.

The first notable contribution to the fund was made by the Chief Justice of Pakistan, Mian Saqib Nisar, who contributed Rs 1 million from his pocket and invited the countrymen to follow the suit.