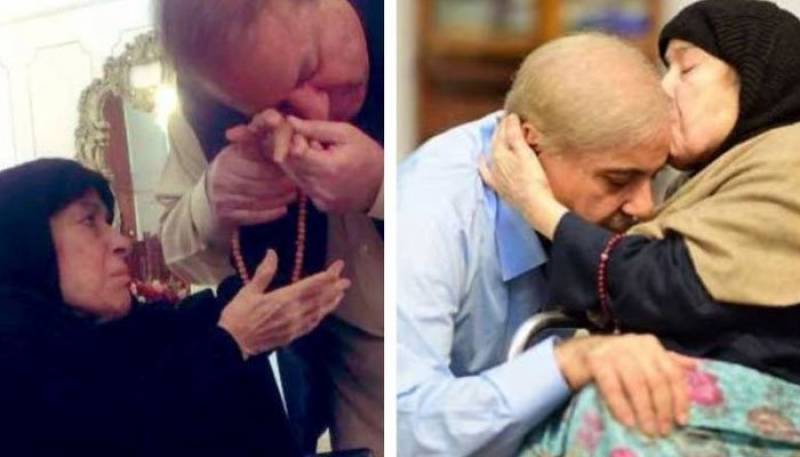 As per the details, the dead body was received by Pakistan Muslim League-Nawaz (PML-N) leaders Shehbaz Sharif and son Hamza Shahbaz.

Sources said the funeral prayers of Begum Shamim Akhtar will be held at 1:30 PM at the Sharif Medical City in Raiwind and she will be buried next to her husband, Mian Muhammad Sharif in Jati Umra.

Earlier, the Punjab government released PML-N president Shehbaz Sharif and his son Hamza Shehbaz on parole for five days. PML-N had requested for fourteen-day parole. The parole has been granted to attend the final ritual of Begum Shamim Akhtar.

According to sources, Mian Shahbaz Sharif and Hamza Shehbaz have left for Jati Umrah to make arrangement for Begum Shamim Akhtar’s burial.

Funeral prayers of Begum Shamim have also been offered at London’s Regent Park. In wake of the coronavirus lockdown in the UK, only 30 persons including Nawaz Sharif, his sons, and other party leaders attended the funeral prayers.

Begum Shamim Akhtar died on November 22 in London after suffering from prolonged illness.