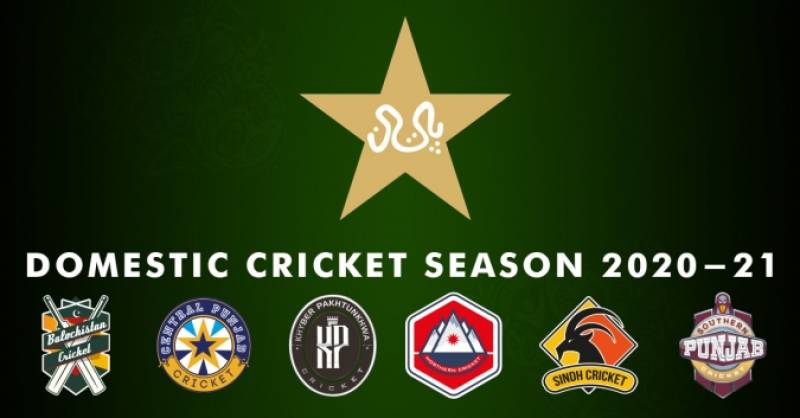 LAHORE – The National T-20 Cup will start from Wednesday, the country's cricket board said on Monday.

Six associations’ teams will participate in a double league tournament.

The first round of the tournament will be played at Multan Cricket Stadium.

The second round and Finals of the tournament will be played at Rawalpindi Cricket Stadium.

When country’s best 20-over players assemble in Multan and Rawalpindi for the PKR9million 33-match National T20 Cup from 30 September to 18 October, PTV Sports will be the fans’ go-to platform for live action after the participants’ health and safety forced the Pakistan Cricket Board to stage the tournament behind closed doors.

The PCB, in a ground breaking agreement worth $200million, signed a three-year deal with PTV Sports and I-Media Communications Services with the PCB retaining the production rights.