Imran Ashraf and Sarah Khan's Raqs e Bismil has emerged as a fan favourite with its promising storyline about forbidden love.

Produced by Shazia Wajahat and Momina Duraid and written by Hashim Nadeem, Wajahat Rauf direction has a stellar cast.

From the gripping plot to pleasing aesthetics, the poster of the drama has garnered a lot of popularity when it just got released. Drama buffs absolutely loved the style and felt that the drama poster had a new aesthetic. 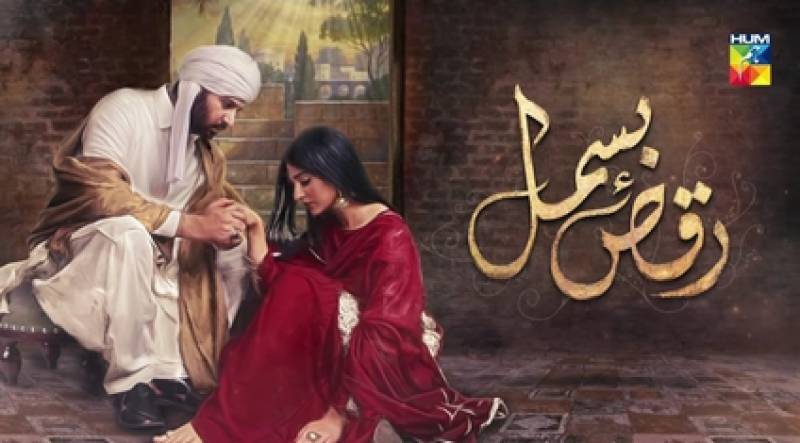 However, one can find an uncanny resemblance between the beautiful aristocratic poster of the drama that is the copy of a very famous Christian painting.

The picturesque painting by Greg Olsen is titled Forgiven and was listed on Fine Art America on October 3, 2012. According to the artist’s description, the painting shows Prophet Isiah giving hope to and forgiving people who have lapsed into sin. 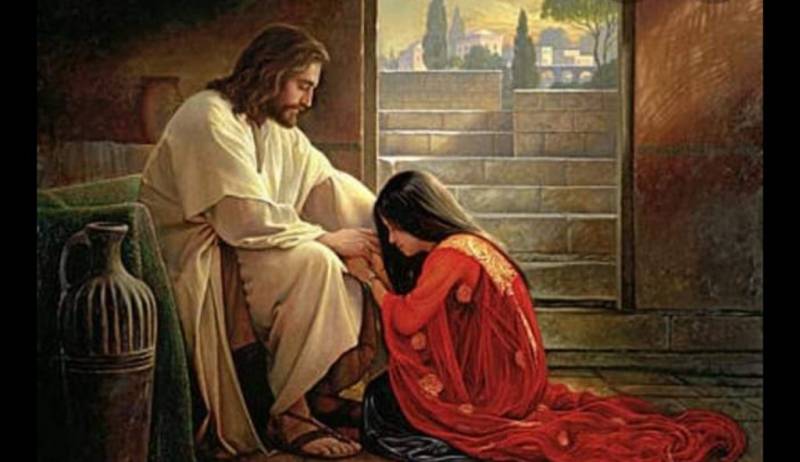 The stark similarities between Forgiven and Raqs-e-Bismil, including the subjects’ positioning and the colours of their outfits, maybe enough to infer that the poster is not original. In fact, the door in both pieces looks exactly the same.

The fans couldn't ignore the identical points and deduced that the poster is a complete copy of the painting. "From the background to the poses and the looks, it gives the instant vibe of copying," they said.

Pakistani actress Sarah Khan has added to the speculations surrounding her pregnancy after her husband Falk Shabbir set ...