Nawaz Sharif, daughter Maryam back in London after Euorpe trip 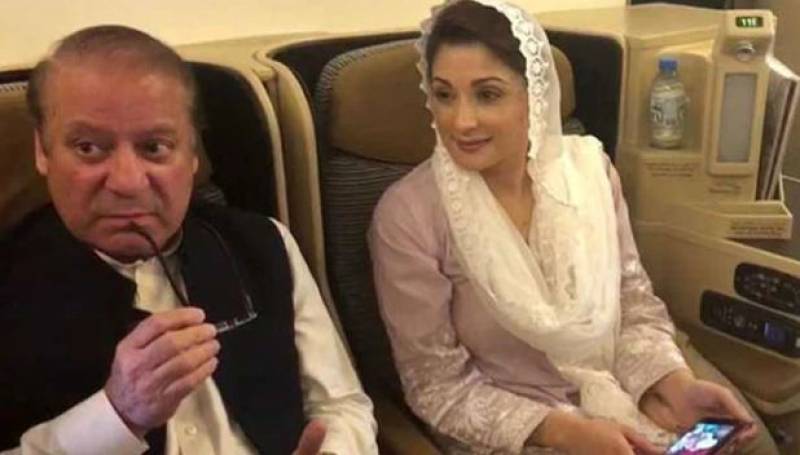 LONDON – Former prime minister Nawaz Sharif, his daughter Marmay Nawaz and others reached back to London after wrapping their trip European states.

The Sharif family landed at the Heathrow airport after completing its 10-day long trip.

On November 20, the PML-N supremo, Maryam Nawaz, Junaid Safdar, Hussain Nawaz, and Hasan Nawaz travelled to a European destination for a family vacation.

Later, the former three-time premier was spotted enjoying with family at a restaurant in Milan, Italy.

Nawaz has been staying in London since November 2019 for his heart ailment. In support of his request for permission to travel abroad, Nawaz’s doctors had submitted affidavits and medical reports citing the falling number of platelets and other ailments.