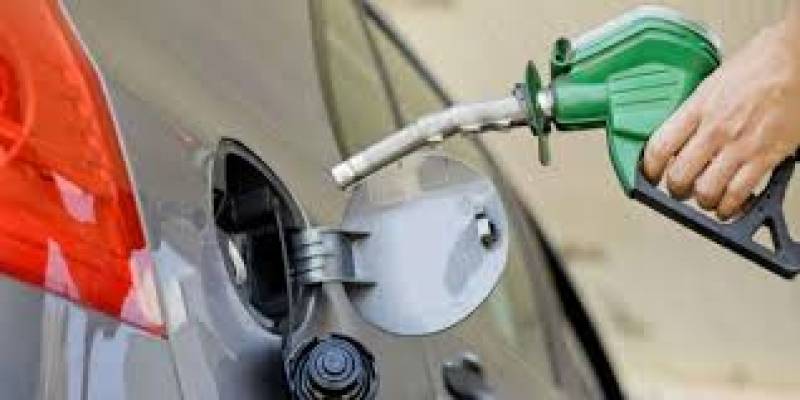 ISLAMABAD - The federal government has decided to keep prices of petroleum for the month of February unchanged, local media reported.

According to a notification issued by the Ministry of Finance, the petroleum prices for February 2020 will be same as in January.

The Oil and Gas Regulatory Authority (OGRA) on Thursday had sent a summary recommending reduction in the prices of petrol by six paisas and 66 paisas in kerosene oil. The authority had also suggested rising prices of high-speed diesel up to Rs2.47 and Rs1.10 in light diesel respectively.