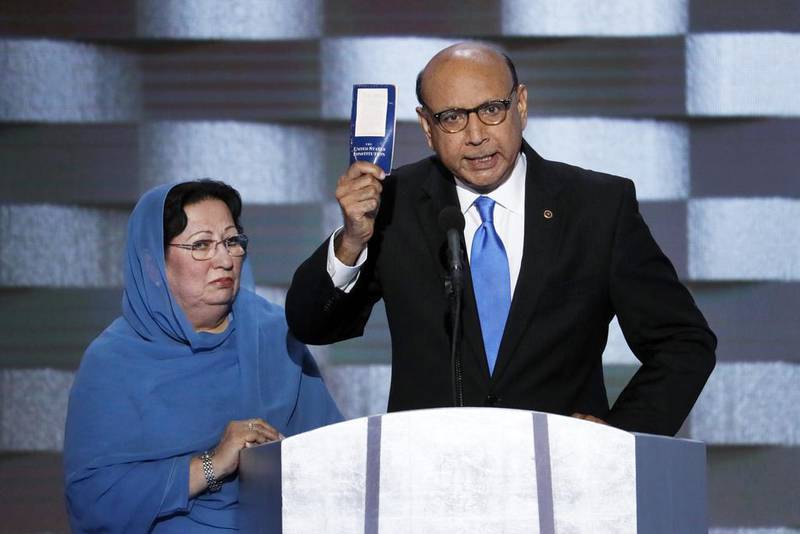 WASHINGTON – Khizr Khan, a Pakistani-American lawyer, has been appointed as the chief of the US Commission on International Religious Freedom.

A statement issued by the White House stated President Biden announced his intent to appoint Khizr Khan for the key post.

The announcement underscores the President's commitment to build an administration that looks like America and reflects people of all faiths, the statement adding that Khan devotes a substantial amount of his time to providing legal services to veterans, men and women serving in uniform, and their families. 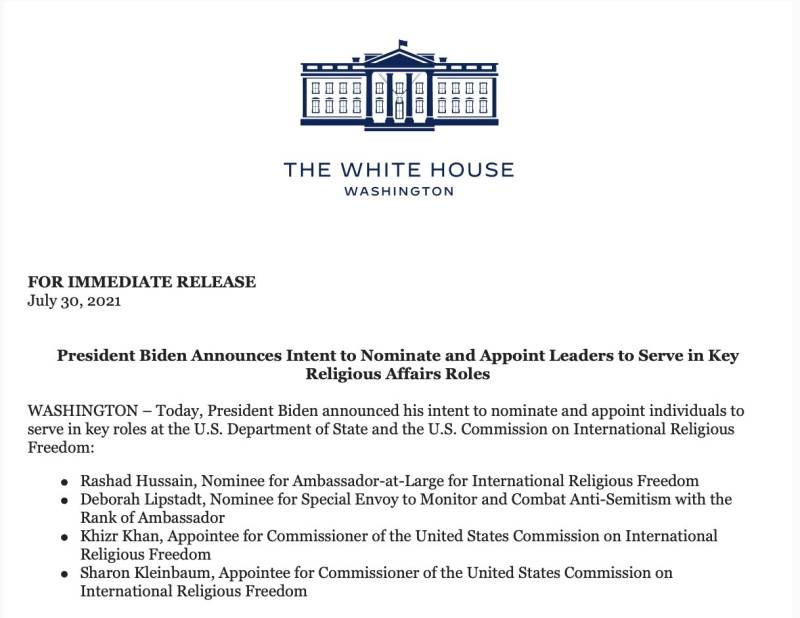 The US Commission on International Religious Freedom is a body that probes and monitors religious freedom issues globally and advises the White House on how to react, and tackle abuses.

Earlier in 2016, Khan gave one of the most memorable speeches along with his wife, Ghazala, in which he questioned whether former US President Donald Trump had ever read the Constitution. He then pulled his own pocket-sized copy out of his suit jacket and said Trump had ‘sacrificed nothing and no one.’

Following that, former Trump frequently lashed out at the Khans, which they shrugged off as “proof of his ignorance and arrogance.” At one point Trump also commented on the faith of Ghazala Khan. After his speech, Khan was featured in campaign ads for Hillary Clinton and his family’s story became a regular feature in her stump speeches.

Gujranwala-born Khan moved to the US in 1980. His son Humayun, a former captain in the US army, was killed in 2004 while on duty in Iraq. He also received top military awards for valor.

After immigrating to the United States in 1980, he attended Harvard Law School and obtained his LL.M degree. He is licensed to practice law before the Supreme Court of the United States, various Federal District Courts, and Washington, DC, and New York State courts.

In the meanwhile, US President also announced plans to nominate Rashad Hussain of the National Security Council to be ambassador-at-large for international religious freedom and Deborah Lipstadt as a special envoy to monitor and combat antisemitism.