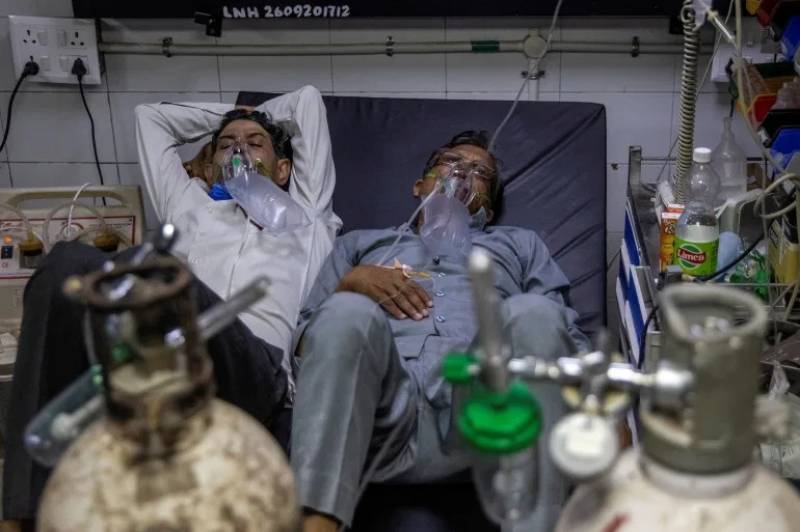 Pakistan’s Federal Minister for Information and Broadcasting Chaudhary Fawad Hussain on Saturday criticised the Indian government of Prime Minister Narendra Modi for failing to curb the spread of the delta variant of Covid-19.

The information minister said in a tweet that the world was close to victory in its war against the pandemic when irresponsible handling of the pandemic by the Modi government pushed it into a deep trouble once again.

At the time when the world was close to victory in its war against #Corona irresponsible handling of #ModiJanta has again pushed us into a deep trouble, Indian extremist Govt failure led to #DeltaVariant spread and we are again at the mercy of Virus

He said the failure of the Indian “extremist government” resulted in the spread of the delta variant and “we are again at the mercy of the virus”.

According to the National Command and Operation Centre (NCOC), the government institution tasked with monitoring the coronavirus spread in Pakistan and making policies to deal with any critical situation, said on Saturday that coronavirus positivity rate in Pakistan has increased to 8.46 percent once again.

According to the NCOC, Pakistan conducted 58,479 tests in 24 hours and 4,950 tested positive for the deadly virus. At least 65 more people fell prey to the deadly virus in Pakistan on Saturday.

The measures being undertaken by Federal Government include ramp up of critical care capacity including oxygenated beds & vents, availability of oxygen and deployment of LEAs for implementation of SOPs and NPIs. 2/2