Amendment in Army Act for Gen Bajwa’s extension approved; bill to be tabled in Parliament 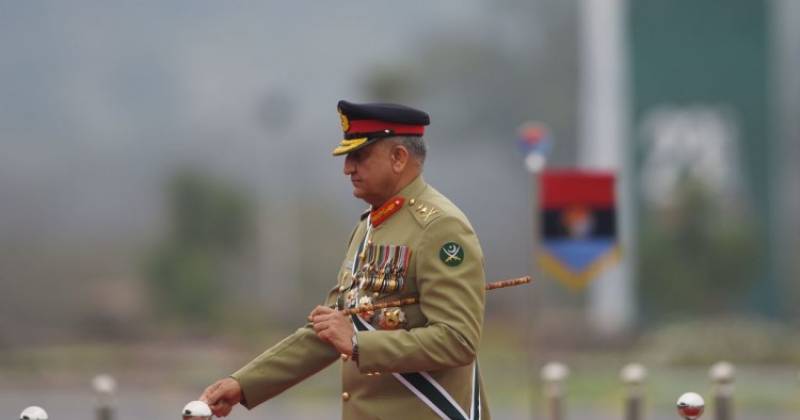 The bill would be produced soon in the parliament for final approval.

Last year in October, the apex court had allowed extension/reappointment of Gen Bajwa for another six months and asked the government to determine the tenure, terms and conditions of the service of the army chief through legislation within the period of six months.

ISLAMABAD - The Supreme Court on Monday issued its detailed verdict on the extension of the chief of the army staff, ...

Earlier, the federal government prepared the notification for extension in tenure of incumbent COAS General Bajwa for at least six times, but failed every time to convince the top court in open proceedings on the subject matter.