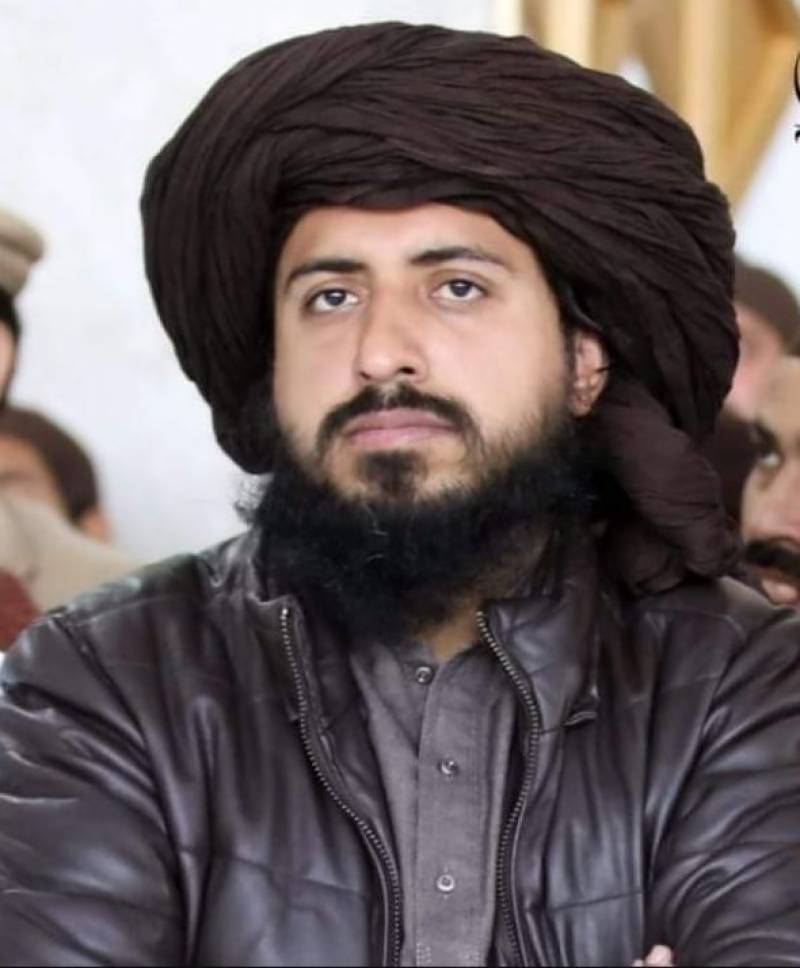 Justice Tariq Saleem Sheikh issued the ruling while hearing a petition filed by Rizvi’s uncle, Ameer Hussain, against his incarceration. The court has yet to issue a detailed verdict in this case.

Advocate Burhan Moazzam Malik submitted arguments at previous hearings against the detention while the Punjab and federal governments opposed the petition.

The son of the late Khadim Hussain Rizvi was arrested on April 12 this year for allegedly provoking the public and his supporters against the State as he said the government did not keep its promise vis-a-vis expulsion of the French ambassador.

The TLP had been demanding expulsion of the French envoy from Pakistan since publication of blasphemous caricatures in France and French's president’s support to such acts.

During Thursday's hearing, Advocate Malik said the government had not provided any solid grounds for the continued detention of Saad Rizvi, adding that five identical applications were moved but the government did not respond.

He said that all the cases were made against Rizvi after his arrest. There was not even a single case registered against him before 2018, he said.

He said that TLP supporters had protested against the detention of Rizvi. "How could a protest be labelled as terrorism since the right to protest has been enshrined in the Constitution?" he asked.

He requested the court to declare Rizvi's detention illegal and set it aside.

Deputy Attorney General Asad Bajwa informed the court that the TLP chief had been taken into custody on July 9 under the Anti-Terrorism Act for spreading sectarianism.

On July 2, a review board of the high court turned down a petition filed by the Punjab government seeking extension in the detention of Saad Hussain Rizvi.

The Lahore High Court (LHC) on Friday turned down a petition filed by the Punjab government seeking extension in the ...

The board consisting of Justice Malik Shahzad Ahmad Khan, Justice Alia Neelum and Justice Sadaqat Ali Khan had announced the ruling during an in-camera hearing requested by the Punjab Home Department.

The TLP chief’s detention was supposed to end on July 10 in light of the review board's decision, but the deputy commissioner of Lahore issued a fresh notification extending the detention for further 90 days.