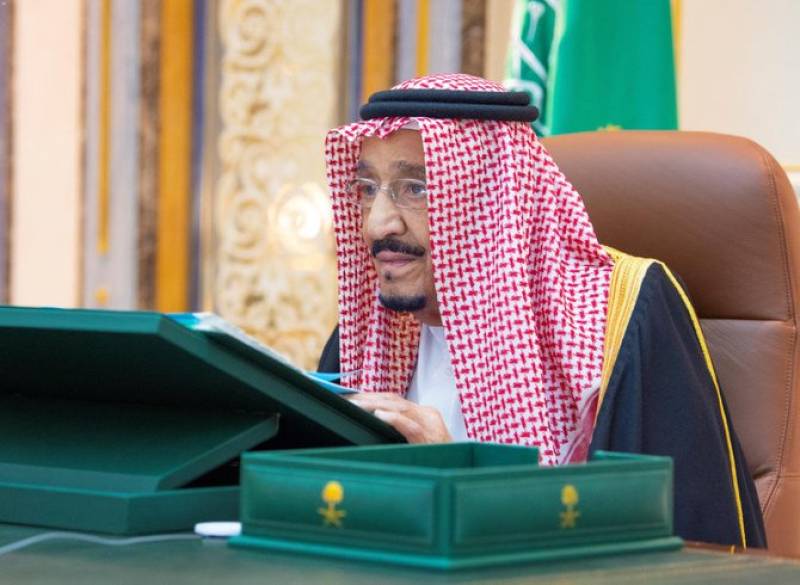 According to Saudi official news agency SPA, the decision is “Based on what has been referred by HRH the Crown Prince, Deputy Prime Minister and Minister of Defense to the Control and Anti-Corruption Authority (Nazaha) to conduct an investigation with regard to suspicious financial dealings monitored at the Ministry of Defense while the authority disclosed financial corruption at the Ministry of Defense linked to Lt. General Fahad bin Turki bin Abdualziz; Prince Abdulaziz Fahad bin Turki bin Abdualziz, and a number of officers, civil officials and others”.

The royal order further says, “Control and Anti-Corruption Authority (Nazaha) shall complete the investigation procedures with all relevant military and civil officials, take the necessary legal measures against them and submit the outcomes”.