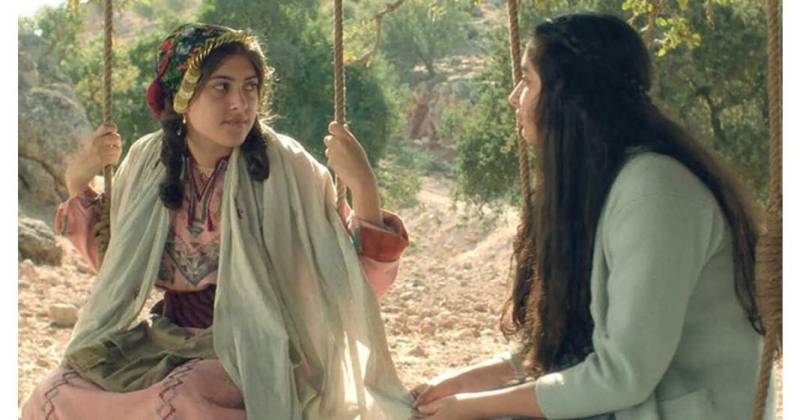 Jordanian film Farha, which depicts the ethnic cleansing of Palestinians, also known as Nakba, in 1948, is now available on streaming giant Netflix.

While the film is garnering rave reviews, Israeli officials are protesting the release of Darin Sallam’s. The protesters condemned the film, based on true events, for “creating a false narrative,” as per The Guardian.

Farha revolves around the narrative of a 14-year-old girl, who is locked in a storage room by her father during the events of the Nakba, the Arabic term for the ethnic cleansing and displacement of about 700,000 Palestinians. When nascent Israeli soldiers come to the village, Farha witnesses the killing of an entire family, including two small children and a baby, through a crack in the pantry door.

The debut film by the Jordanian filmmaker, Darin J Sallam, has been shown at several film festivals around the world since its release last year and is Jordan’s Oscars entry for 2023. It began streaming to a global audience on Netflix on Thursday, despite several protests.

“It’s crazy that Netflix decided to stream a movie whose whole purpose is to create a false pretense and incite against Israeli soldiers,” said Israel’s outgoing finance minister, Avigdor Lieberman, in a statement.

Palestinians and their supporters have doubled down in support of the film, stating that there is nothing in the movie that did not happen in reality. Sallam is backed by dozens of supporters, who commended the movie for its portrayal of the Palestinian experience during the events of 1948.