Abdul Qayyum Niazi: Who is the new PM of Azad Jammu & Kashmir? 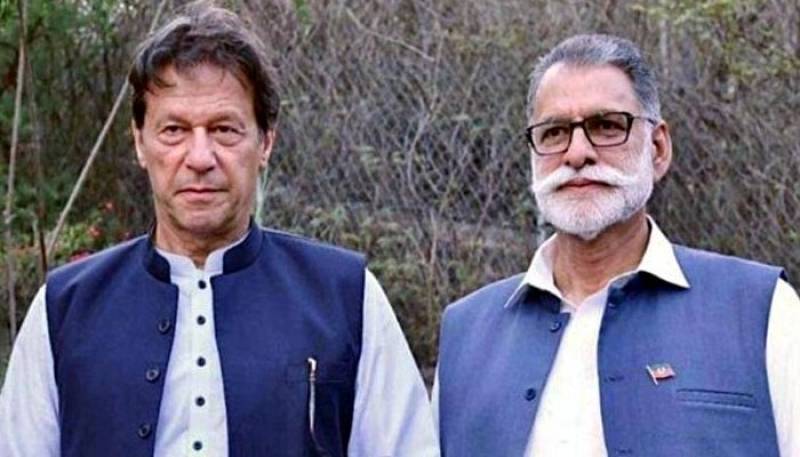 Prime Minister Imran Khan’s decision to pick Niazi as his candidate for the top post in the territory left political circles stunned as he was not among the leading candidates that include Barristers Sultan Mahmood and Sardar Tanveer Ilyas Khan.

Niazi, who joined PTI two years ago after parting ways with the All Jammu and Kashmir Muslim Conference (AJKMC), has been elected from the LA-18 Poonch-1 constituency of AJK.

Niazi was born in a Darra Sher Khan town located on the Line of Control in tehsil Abbaspur of district Poonch. He got his graduation degree from the Azad Kashmir University.

He became the district councilor of Poonch in 1982 when he stepped into politics. His family had a long-standing association with AJKMC party.

He was first elected to the AJK assembly in 2006 on the ticket of AJKMC. He had been served as minister for finance, prisons, and others during 2006 to 2011.

His elder brother, Sardar Ghulam Mustafa, was also elected to the legislative assembly twice and served as a minister both times.

A younger brother, Sardar Habib Zia, is considered a senior lawyer of the Supreme Court of AJK.

Niazi also has a third brother, who is settled in the US, and a son, who is a Labour Party’s councillor for London in the UK.