Pakistan registers its most expensive vehicle against Rs5.3mn tax in Lahore 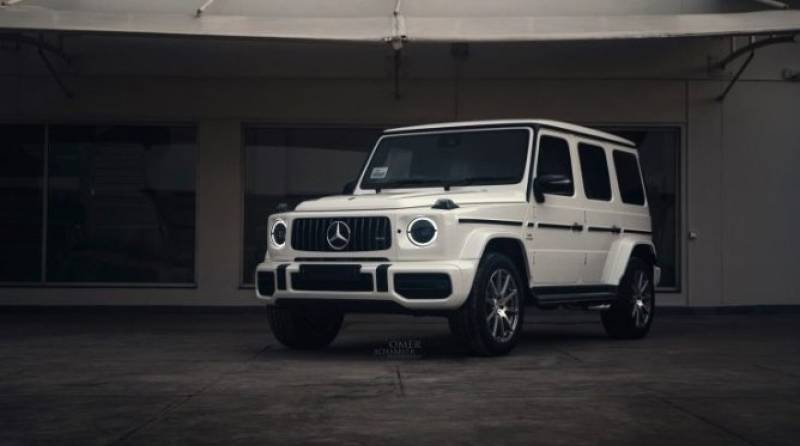 LAHORE – The Punjab excise and taxation department has registered the most expensive vehicle in the history of the province with a staggering price tag of Rs138 million.

The price of the Mercedes AMG G63 4.0-liter V-8 SUV is Rs13 crores and 19 lacs making it the most expensive registered vehicle in the province. The registration number of the super expensive ride is AEG-063.

The SUV vehicle is powered by a 4,000 cc dual-turbo V8 engine with a custom-designed interior and it has a capacity for five passengers. The powerhouse from the German automotive brand can hit zero to 60 in merely 4.5 seconds.

It has been featured with a 9-speed transmission that sets it apart from other vehicles in the same league.

Previously, the Lamborghini Huracan Spyder holds the record for the most expensive vehicle in the country’s most populous province. The cost of the sports car was around Rs4.5million while it costs Rs11 crores. Punjab Excise dept. upgraded its system for the registration of expensive vehicles.

NAWABSHAH – Nearly a dozen expensive imported electric cars were destroyed when a trailer carrying them ...