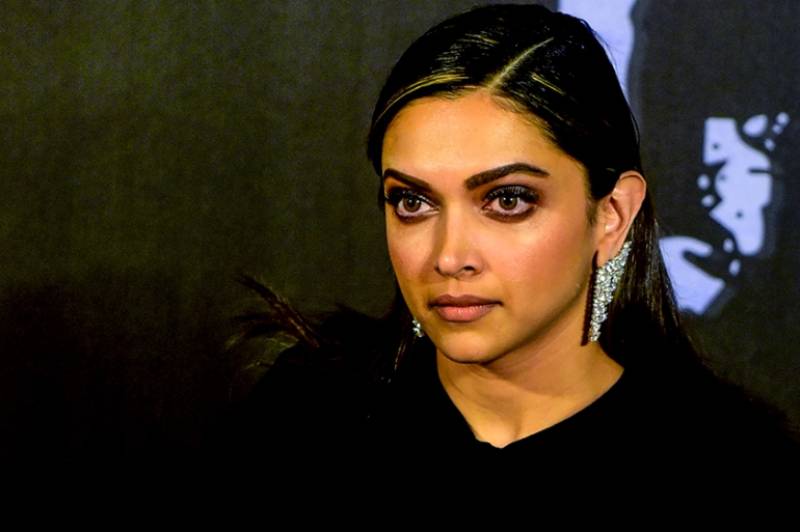 MUMBAI – Indian actor Deepika Padukone has joined the Bollywood stars that have tested positive for the novel Covid-19 as the second deadly wave has left the south asian country crippled.

According to Indian media, actor’s father Prakash Padukone, mother Ujjala, and sister Anisha Padukone had contracted the novel virus. The Baji Rao Mastani actor is reportedly in Bangalore with her family.

The Father of the 35-year-old actor, Prakash Padukone, was admitted to a hospital in Bangalore while the other family member stayed in-home quarantine.

Reports further suggested that Deepika’s family developed symptoms and got themselves tested which turned out to be positive. No further details have been revealed about the actor and husband Ranveer Singh.

The Covid pandemic has brought the second most populous country to a standstill. In the past few months, several Bollywood stars have been infected by the deadly virus. Bachchans, Kanika Kapoor, Rakul Preet Singh, Neetu Kapoor, Varun Dhawan, Aishwarya Rai Bachchan, Arjun Kapoor, Raju Kher, Genelia D'Souza, Govinda, Akshay Kumar are some of those who got infected with the coronavirus.