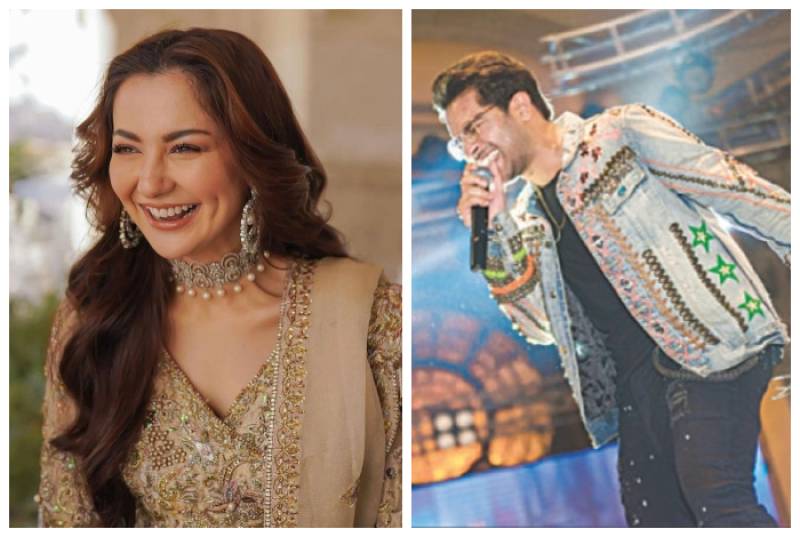 Pakistan's sweetheart Hania Aamir and heartthrob Asim Azhar continue to create an uproar on the internet.

From the Parwaaz Hai Junoon star's recent appearance at Azhar's concert to the war of words on social media handles, this time around its Asim expressing his displeasure over Hania's name being chanted by his crowd.

Spreading like wildfire, the viral video showcases the Ghalat Fehmi crooner performing in a college/university where the crowd started chanting the Anaa actor's name during the live concert.

Responded to the audience calmly, Azhar's gives a witty reply and says, "Ex ka nam lein gai to boys ko maza nahi ayega" which is followed by the crowd bursting into laughter and rejoicing.

As the video clip went viral on social media, the netizens were quick enough to respond as they lauded Asim's cool reply while others called him out. Some were of the view that it’s unfair to bully someone publicly. 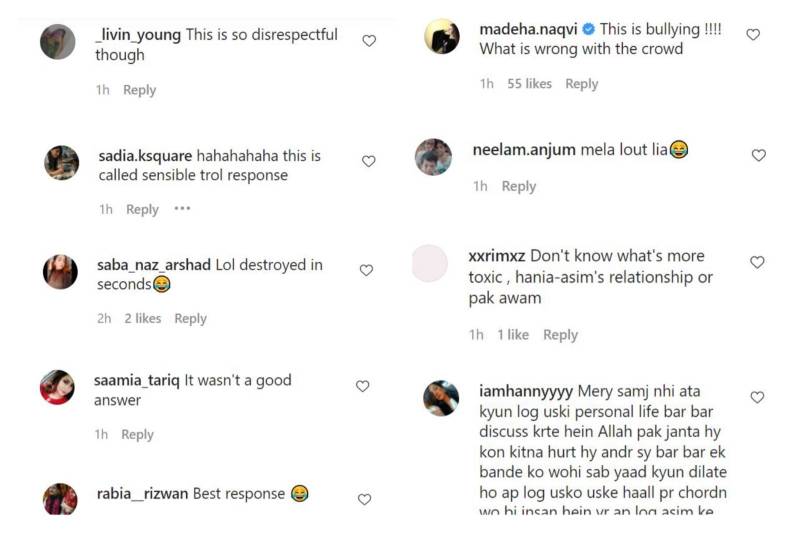 Pakistan's sweetheart Hania Aamir has yet again created an uproar on the internet as her video at heartthrob Asim ...