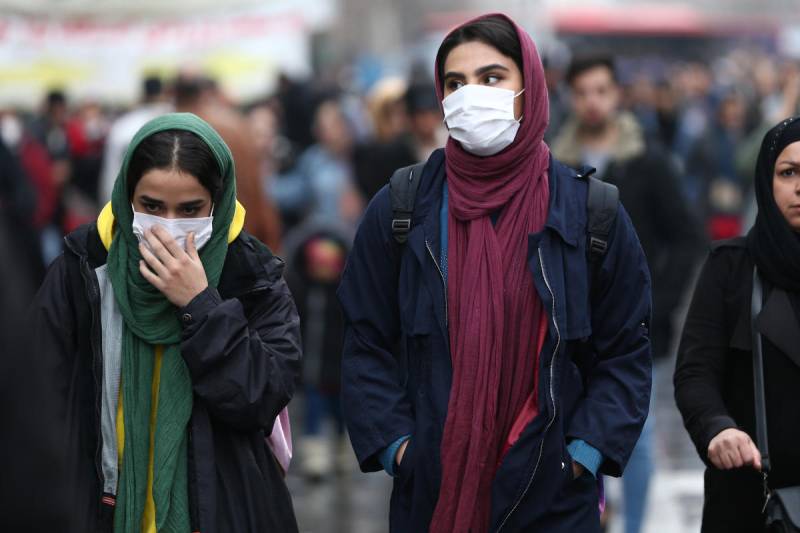 TEHRAN – Iran announced on Tuesday 200 more deaths from the coronavirus, the most in a single day since the middle East's deadliest outbreak began in February.

There are nearly 27,000 active cases in the country, while approximately 207,000 people have been discharged after contracting the disease, Lari said during the broadcast.

A significant spike in both new cases and deaths has been observed in Iran since June 14, as the daily increase to the death toll has not dropped below 100 since this date. This surge has followed in the wake of several prominent holidays.

Since Sunday, the wearing of facial coverings in public places in Iran has become mandatory, amid the resurgence in the outbreak.