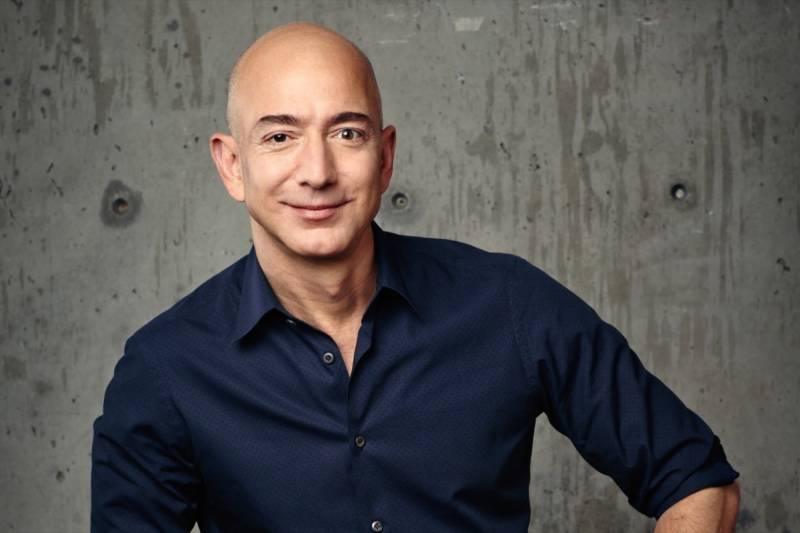 Jeff Bezos, the founder of the world’s biggest online retailer Amazon, has set another record as he has become the richest person in the ‘modern history’ with his personal net worth topping $211 billion mark.

The 57-year-old business tycoon, who recently stepped down as CEO Amazon, added $8.4 billion to his net world on Tuesday alone after stock of the company witnessed a growth of 4.7 percent.

For a brief time in January, Tesla founder Elon Musk managed to clinch the top spot in the list of world’s richest persons with $210 billion net worth but Jeff Bezos quickly reclaimed the position as the share price of Amazon continued to swell in 2021.

WASHINGTON – Jeff Bezos, the founder of online shopping giant Amazon, handed over the top post to Andy Jassy as ...

For the past two weeks, he remained at No. 2 position as the title of the richest person was held by LVMH chief Bernard Arnault before his incredible achievement he bagged on Tuesday.

According to Bloomberg’s Billionaire Index, Bezos has now further widened distance between himself and other billionaires.

The latest surge in Bezos’s wealth comes after the Pentagon announced it was canceling a cloud-computing contract with rival Microsoft Corp. The rally raised Bezos’s fortune by $8.4 billion, according to the Bloomberg Billionaires Index.

As his net worth surpasses $211 billion, a difference with his closed rival Musk has surged to $30 billion.

Jeff Bezos, the founder of Amazon, Monday announced that he will fly to space with his brother on his spacy ...