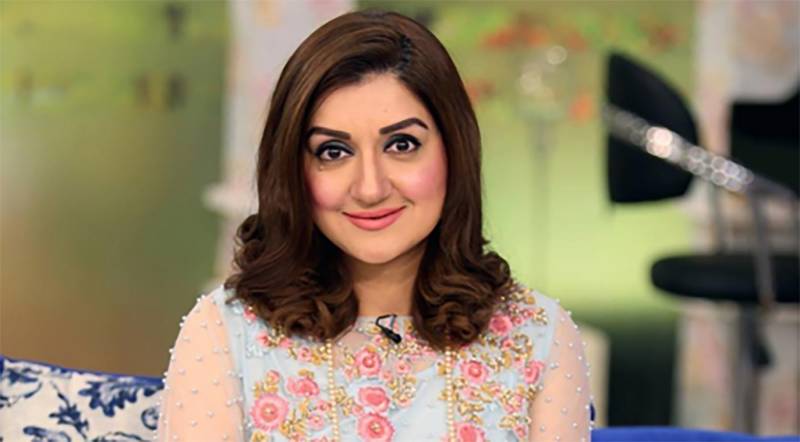 Reports in local media quoting Additional Sessions Judge Syed Ali Abbas cited that the proceedings against the De Ijazat actress were made after she failed to appear before the court.

The 49-year-old deliberately absented herself despite being directed to show up at hearings a month after the court issued the non-bailable arrest warrants for her in a cybercrime case.

Cyber Crime Circle of Federal Investigation Agency lodged a case against Ayesha as her ex-husband, Yousaf Baig Mirza, approached officials against the actress for defaming his family on the internet.

Baig accused Ayesha of uploading inappropriate pictures of his wife and daughter on social media. The complainant also maintained that the matter brought 'shame' to his family.

Last year in July, the renowned TV show host was booked for fraud, and raids were conducted to arrest her. Ali Moin who owns a real estate business claimed that Sana had borrowed Rs2 million from him and gave him a cheque that was later bounced.

LAHORE - Actor and TV host Ayesha Sana recently hit the headlines as a cheque bounce case was lodged against her. ...