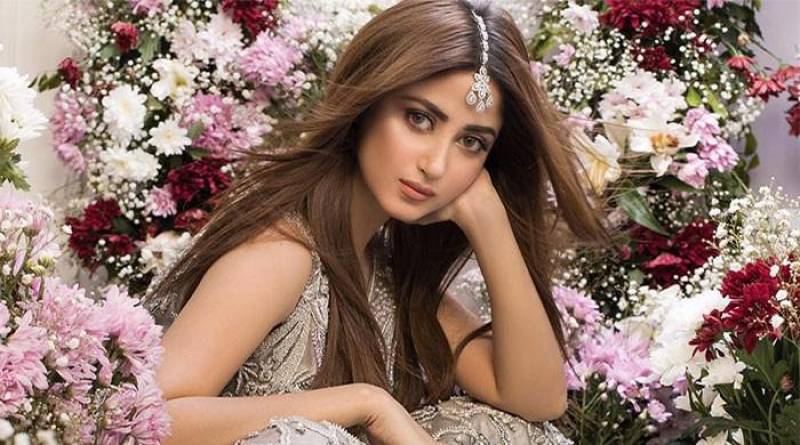 Sajal Aly is a talent powerhouse who bowled the audience with her charismatic performances in the entertainment industry.

An actor par excellence, time and again the Alif star has established the potential to breathe life in every character that she plays. This time around, in an interview with Nida Yasir for the promotion of her film Khel Khel Mein, the 27-year-old star hilariously reveals details of her 'traumatic' relationship with Maths in school.

Touching upon their first failure in life, the Yaqeen ka Safar star revealed, "I think you can fail in any step of your life, even during school tests. I remember I was very bad at Maths and I failed once,"

"In fact, my relationship with Maths was very traumatic. We never became friends. Not like I did not try, I really tried hard but the subject did not like me [laughs]."

On the work front, Sajal has been praised for her performance in the new ARY Digital drama Sinf-e-Aahan which has gained hype for its star-studded cast.

The star-studded drama serial Sinf e Aahan has finally hit the screens and has been winning hearts. Needless to say, ...