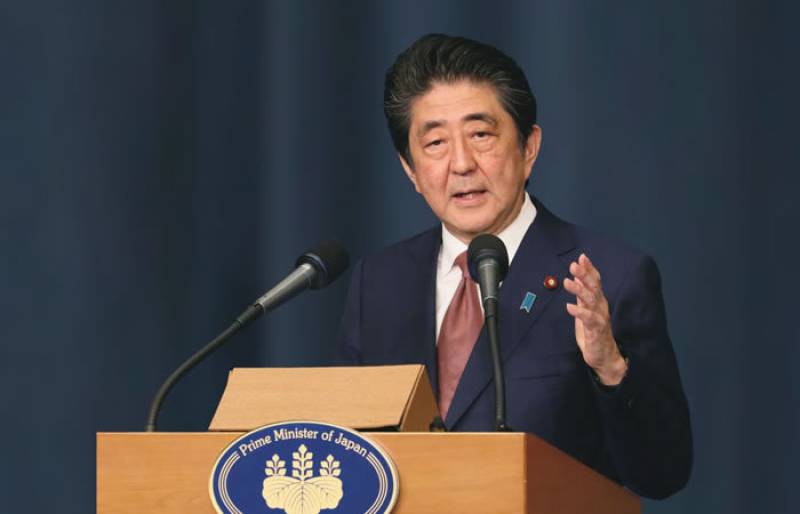 TOKYO – Former Japanese prime minister Shinzo Abe was shot dead when he was delivering a speech during a campaign in the Nara region.

Abe, the longest serving prime minister of the country, was rushed to hospital in unconscious condition with bullet wounds earlier in the day but he could not survive.

A public broadcaster NHP reported that the sound of gunshot was heard following which Abe collapsed unconscious.

A video clip circulating on social media shows the former premier is being rushing to hospital as he was bleeding from his neck after being hit by a gunman.

Earlier, Japanese authorities said that the Abe was in state of cardio-respiratory arrest, a term used in Japan before a feared death can be confirmed by doctors, following the attack.

Chief cabinet secretary Hirokazu Matsuno told reporters that a man, who is believed to be the shooter, has been arrested.

TOKYO - Japanese PM Shinzo Abe has announced to step down, saying his health had started to worsen following the ...