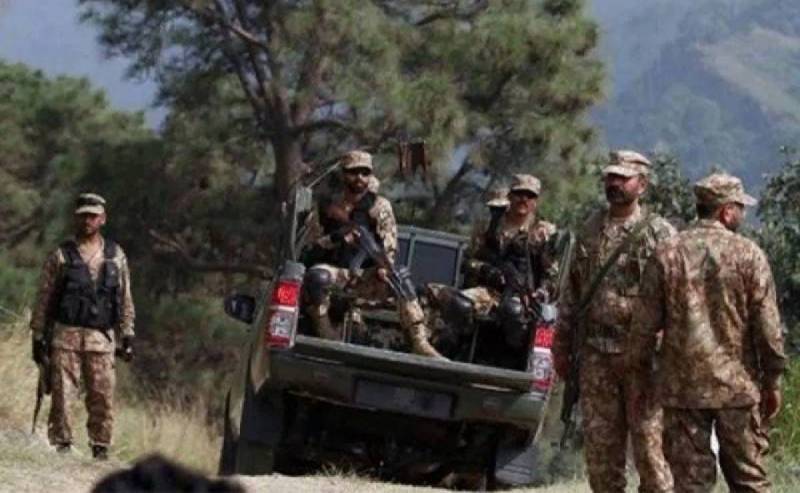 RAWALPINDI – A terrorist was killed during an exchange of fire with security forces in North Waziristan district, the military media wing said.

A statement issued by Inter-Services Public Relations (ISPR) said a terrorist named Irfan aka Abu Darda got killed in the Shewa area of northwest Pakistan. “Weapon and ammunition were also recovered from the killed terrorist,” it added.

The military spokesperson said that Abu Darda was involved in terror activities against security forces, target killings, and kidnapping for ransom.

Meanwhile, the area residents hailed the operation and expressed full support to eliminate the menace of terrorism from the mountainous region bordering Afghanistan.

RAWALPINDI – Pakistan’s top military leadership was given a comprehensive briefing on the security ...

On Wednesday, Pakistan’s top military leadership was given a comprehensive briefing on the security situation in the country particularly recent incidents in the southwestern region.

The participants of the Corps Commanders Conference were apprised of the measures being undertaken to counter hostile efforts to destabilize Pakistan, ISPR said.