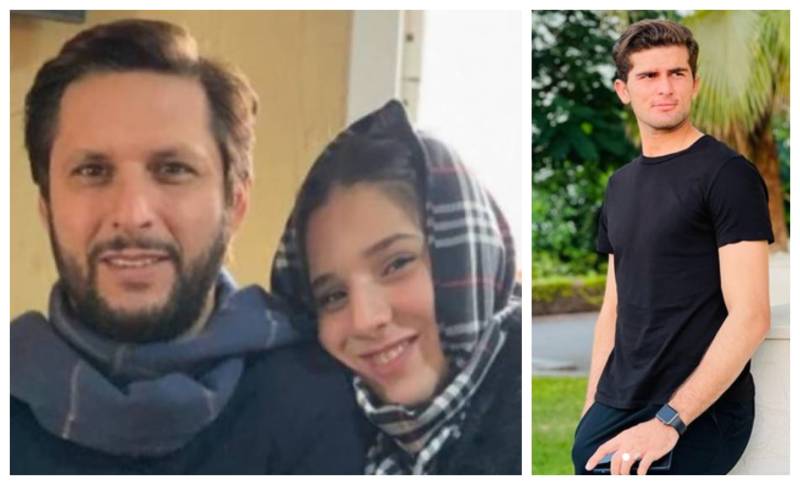 ISLAMABAD – Pakistani pacer Shaheen Afridi gave adorable reaction when he talked about his engagement with Ansha Afridi, the daughter of former cricketer star Shahid Afridi, publicly for the first time.

The 21-year-old bowling sensation in an interview with a private channel revealed that it was his wish to marry Ansha, adding: “It is fulfilled now”.

When Shaheen was asked whether his fiancé feels jealous about his female fans, to which, he replied he is not certain about it.

"I am not sure, maybe she feels something like that," Geo quoted the cricketer as saying.

When he was asked that his engagement at an early age has disappointed female fans, he said: “I have found my heart and that's enough for me."

LAHORE – Pakistan’s celebrated cricketer Shahid Khan Afridi has confirmed that his daughter is engaged to ...