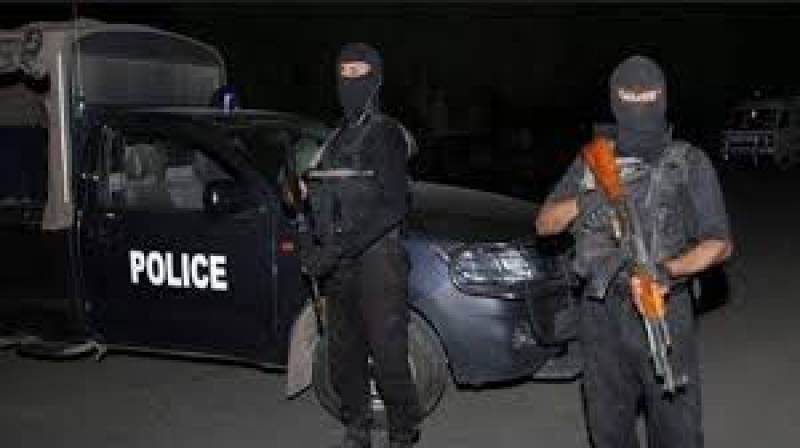 KARACHI – The Counter Terrorism Department (CTD) in Karachi has killed two accused in an encounter on Monday night.

According to media reports, two accused involved in killing of a security forces personnel were killed in the exchange of fire that occurred after the CTD conducted operation near Wazir Brohi Goth at the Super Highway.

The deceased were identified as Ali Dost and Liquat who murdered a security forces personnel on February 21.

The dead bodies of the accused were later shifted to Civil Hospital in the city.