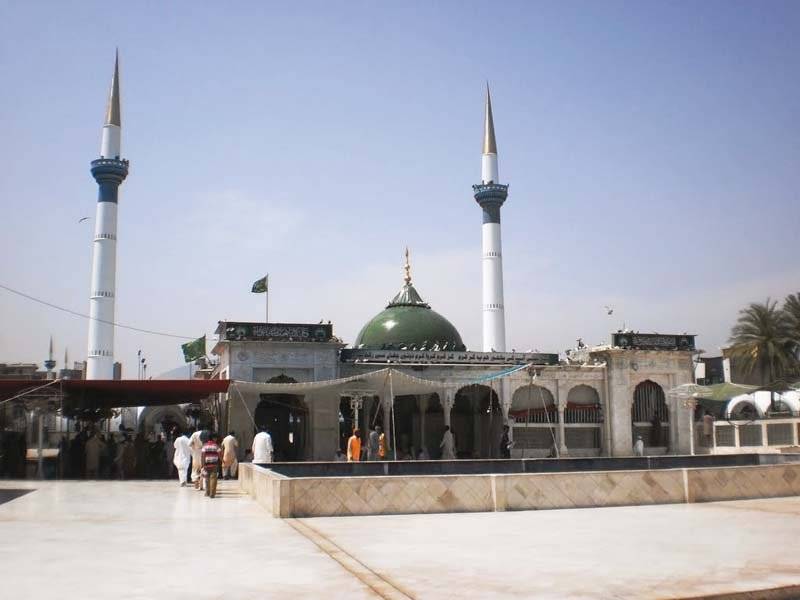 LAHORE – The shrine of Sufi saint Hazrat Usman Ali Hajveri among 547 others has been closed for devotees amid the recent spike of Covid-19.

Punjab Auqaf department announced the closure with the other limitations in the provincial capital. The implementation of the recent restriction will be in effect till April 15.

The manager of the Data Darbar, however, announced that the mosque of the shrine will be remained open for prayers. Moreover, all of the standard operating procedures will be followed during the prayers on the premises.

LAHORE – The Punjab government on Saturday notified recent restrictions to stern the spread of novel Covid-19 ...

The Punjab government has also implemented to wear face masks, ban indoor weddings and applied for work from home policy. The recent restrictions will be enforced in Lahore, Rawalpindi, Sargodha, Faisalabad, Multan, Gujranwala and Gujrat district.

ISLAMABAD – At least 46 people lost their lives due to the novel coronavirus infection while 2,338 fresh cases ...