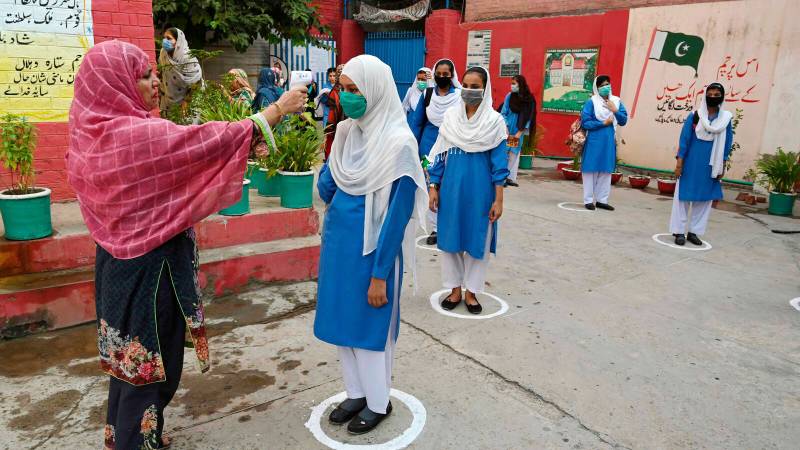 LAHORE – Education ministers are set to attend a meeting to decide about the opening of educational institutions or extend the closure for the coming week.

Reports in local media quoting sources said an Inter-Provincial Education Ministers Conference is being held today that will decide the fate of educational institutions in Pakistan.

The education ministers’ conference will take the decision after considering the Covid situation in the South Asian country. The ministers will also discuss the promotion policy of teachers and additional marks for matric and intermediate students.

The Punjab government on Friday announced closure of schools from September 6 to September 11 due to rising cases of ...

On September 4, the Punjab government decided to close all public and private schools, colleges, and universities amid the surge in Covid-19 cases and suspended inter-city transport between 15 major cities.

Earlier, the educational institutions in the country’s most populous province Punjab were opened in August following summer vacation after the National Command and Operation Centre (NCOC) approved the resumption of in-person classes.