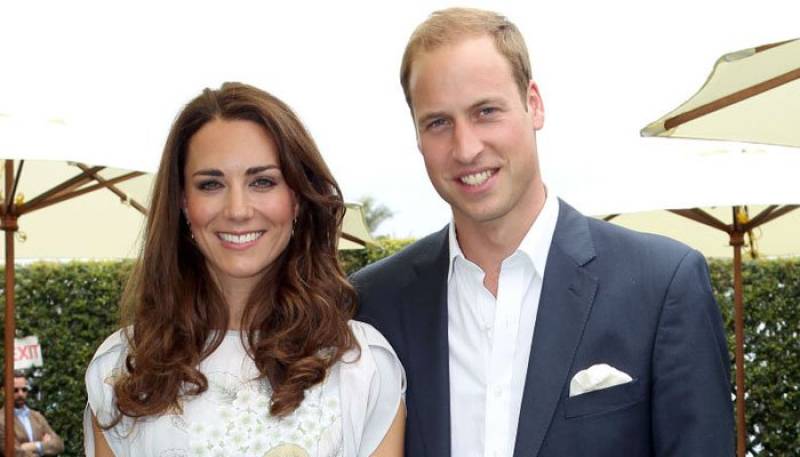 ISLAMABAD - The British Prince, William, and his wife, Catherine (Kate) Elizabeth Middleton, known as the Duke and Duchess of Cambridge respectively, are due to arrive in Islamabad on Monday (today).

The royal couple will visit along with their three children on an official tour, which is expected to repair Pakistan’s international image a great deal. The trip will be the first of its kind undertaken by any member of the British royal family to Pakistan in 13 years.

In 2006, William’s father Charles (the Prince of Wales) and the Duchess of Cornwall, Camilla Parker-Bowles, had travelled to Pakistan to visit the areas devastated by the October 8, 2005 earthquake.

The other royal visits to Pakistan include two undertaken by Prince William's grandmother, Queen Elizabeth (in 1961 and again in 1997), and three by his late mother, Princess Diana (1991, 1996 and 1997).  In 1961, Queen Elizabeth II, accompanied by husband Prince Philip, the Duke of Edinburgh, had embarked upon on a seven-week tour of India, Pakistan, Nepal and Iran.

On October 8, 1997, another eminent British newspaper, The Independent had reported: "Accompanied by the Duke of Edinburgh, she visited the grand Faisal Mosque and, in keeping with Islamic traditions, she draped a scarf over her head and took off her shoes before entering the white marble building."

Over the course of the visit, Prince William and wife Kate Middleton will meet a wide variety of people, including children and young people, leaders from government, business and the charity sector, inspiring conservationists, and well-known cultural figures and sporting stars.