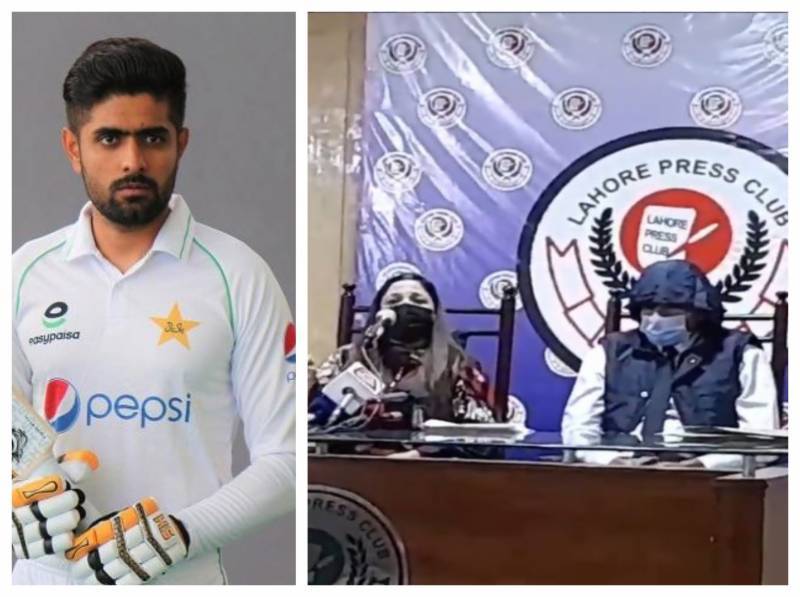 LAHORE – Police in Punjab capital have declared a woman’s accusations against Pakistan cricket captain Babar Azam as false after the complainant remained unable to provide any concrete evidence to support her claims.

He claimed that police probe had found Azam innocent after which the petitioner had extended an apology to his client. The counsel implored the court to dismiss the petition.

Talking to DailyPakistan Tuesday evening, Hamiza says she has moved a total of five petitions in the court and will continue her struggle till she gets justice. She added that the counsels of Babar Azam have bought more time from the court for arguments.