Nausheen Shah sheds light on the controversy with Yasir Hussain 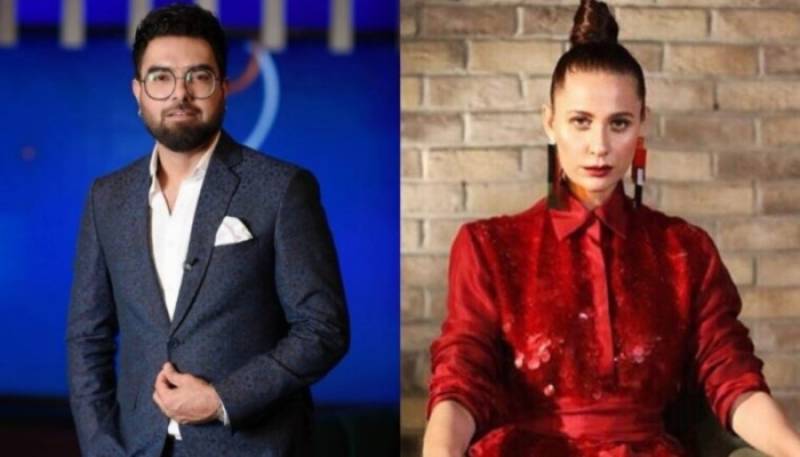 The Tarap star recently made an appearance in the show “To Be Honest” which was streamed on the YouTube channel Nashpati Prime.

Needless to say, Shah's quick-witted answers and subtle humour left many fans rolling with laughter. Among the plethora of revelations, the Deewar e Shab actor even shed light on Yasir Hussain's wedding controversy.

Earlier, Yasir had revealed that Nausheen had attended the wedding forcefully even though she wasn’t invited to the wedding.

Now, Shah had finally responded and said, “I go to celebrity weddings without getting an invitation, I crash weddings and I love it”.

The host then said that those celebrities are making headlines over such news to which Nausheen quipped, “I think we should leave it and we should not give a lot of mileage to this. The public has already criticized them a lot."

"I don’t know but I feel sad, I genuinely feel sad about this and such things show your nature.”, she concluded.

On the work front, the 37-year-old is being highly praised for her performance in the drama serial Pehli Si Muhabbat.

Pakistanis have fallen head over heels with Esra Bilgic aka Halime Sultan and this comes as no surprise given the ...