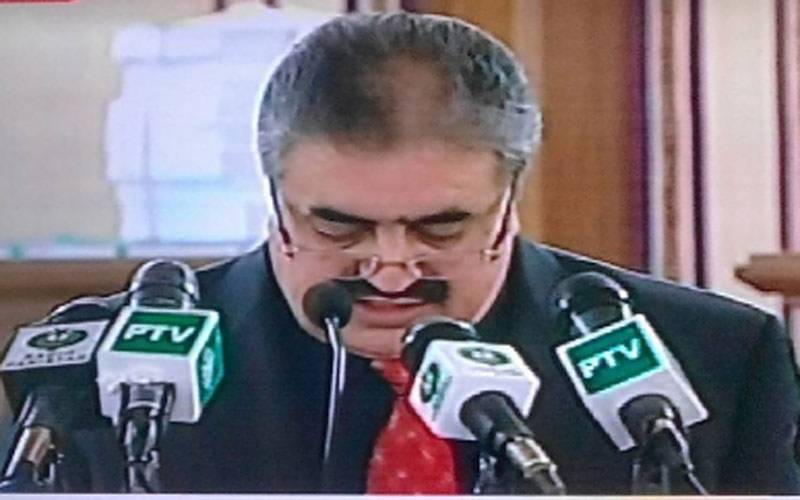 Presenting the budget in the provincial assembly in Quetta on Sunday evening, he said the budget was based on deficit of approximately 36 billion rupees.

The Chief Minister further said that outstanding students would be provided laptops and for this purpose fifty million rupees, had been allocated in the budget.

Similarly, he said five billion rupees had also been allocated for developmental schemes to be completed under the supervision of local bodies councils across the province.

Zehri also said that the government had decided to allocate ten billion rupees for the provision of clean drinking water to Quetta city under the Pat Feeder canal project to be completed at a total cost of 40 billion rupees.

A handsome amount of 7.4 billion rupees has been allocated for the overall betterment of agricultural sector in the new budget.

The Chief Minister also announced a ten percent increase in the salaries of employees of the provincial government on the pattern of federal government.