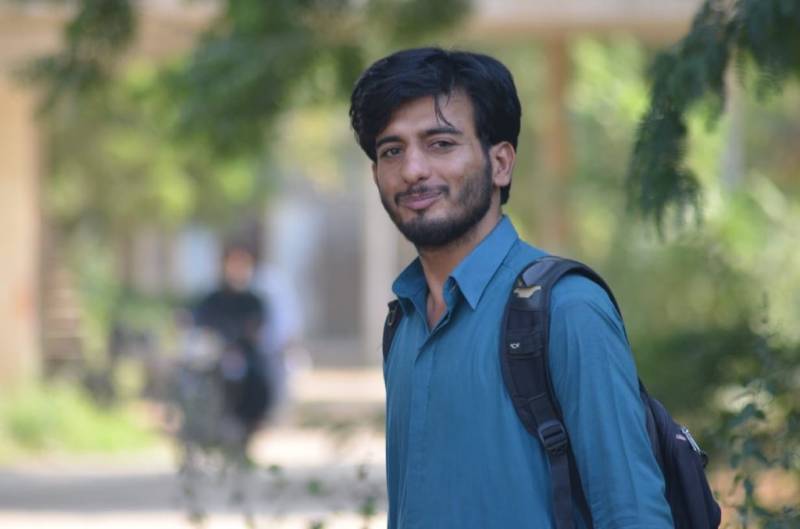 QUETTA – A Frontier Corps soldier has been sentenced to death by a district court in Balochistan for the killing of Hayat Baloch, a BSc physiology student at Karachi University, last year.

Hayat’s death was vastly mourned as the trend #JusticeForHayatBaloch stayed on top for quite some time on twitter in the past year.

The soldier, Shadiullah, confessed in court to killing the student on August 13, 2020, was sentenced to death, and handed over to the police. Hayat was on vacation in Turbat at the time and was working on a farm with his father when FC personnel killed him in cold blood, according to his father.

Hayat’s brother, Murad, told Urdu News that his parents had been restless since his brother’s death and were feeling better after they had gotten justice. He hoped that the sentence would be carried out soon.

LAHORE - The President House has rejected the reports of granting pardon to nearly half a dozen personnel of Pakistan ...