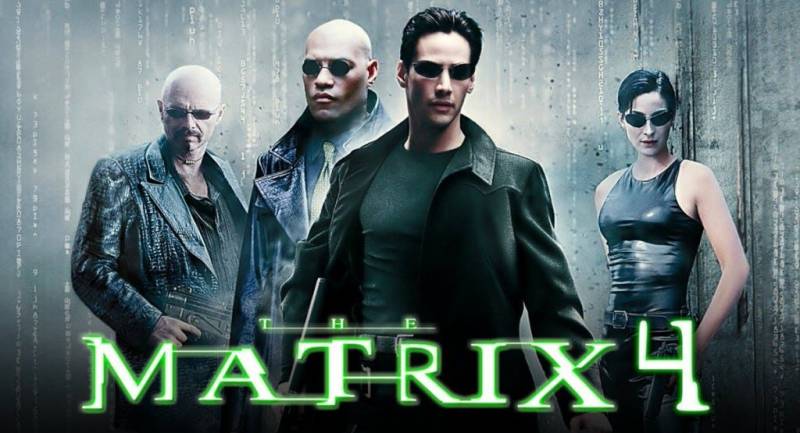 Fans are rooting for a better 2021 as the actor Keanu Reeves has taken onto two significant projects, The Matrix 4 and John Wick: Chapter 4. Despite the plot details for Matrix 4 being under a strict lock, actor Keanu Reeves reveals few exciting teasers for the much-awaited sequel during a visit this week on “The One Show” by BBC. Reeves, who will be portraying the role of Neo in the Lana Wachowski-directed project, described the screenplay as “a beautiful script that is a loving story, it’s inspiring.” The actor further added, “It’s another version of a kind of call to wake up, and it has some great action. All will be revealed.”

The original “Matrix” trilogy was driven by the narrative of the relationship between Reeves’ Neo and Carrie-Anne Moss’ Trinity, and both actors have signed on to reprise their roles in the fourth movie. Reeves further hinted that the love story between Neo and Trinity could be the backbone of the sequel.

Presumably, the original trilogy concluded with Neo’s death, or as Reeves addressed it on “The One Show.” He stated, “Thing looked a little dire for Neo.” The natural entry point for “The Matrix 4” was how Trinity and Neo find their way back to each other after years apart to prevent an evil threat.

Moving on, the host further asked if the Matrix 4 is a prequel and would instead show events from before the original 1999 movie for which the actor said, “No, no. No going in the past.” There have been certain speculations as rumours implied that Matrix 4 cast members Yahya Abdul-Mateen II is starring as a younger version of Morpheus, hinting that the plot will travel into the past.

After a lag for several months due to the ongoing pandemic in the filming of Matrix 4, it has resumed in Berlin, Germany. Before the production was suspended, the movie wrapped filming in San Francisco. The sequel is set to be released in theatres on April 1, 2022.