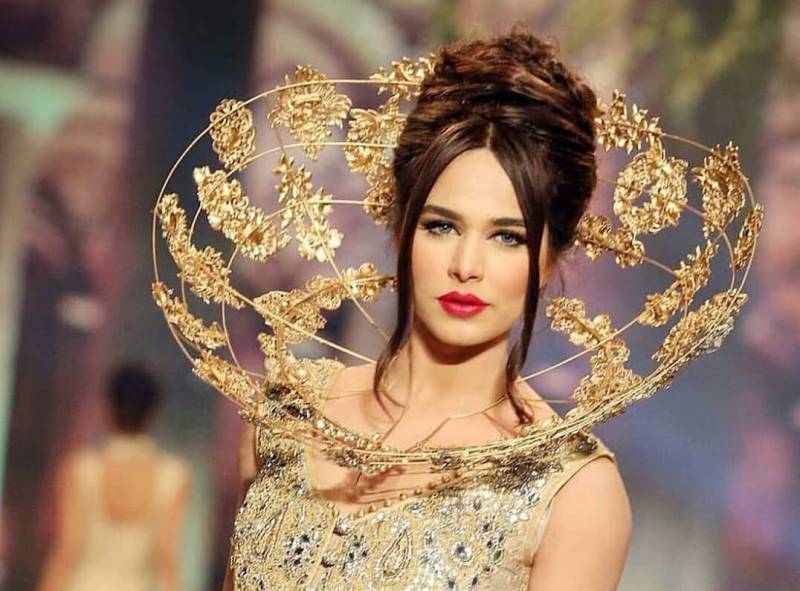 Model-turned-singer Ayyan Ali is undoubtedly blessed with beauty and talent. The stunner often enchants her fans by posting pictures and videos of herself on her social media handles.

The supermodel has revamped her appearance by following a strict fitness regime that is making waves on the internet.

Taking to Instagram, Ayyan dropped some snaps and needless to say, her transformation has left fans stunned as she has shed a lot of weight.

In 2015 when I went to jail in a fake political case I decided to always put a smile on the face of the world so that rivals are not happy & friends are not worried!"

However, keyboard warriors continued to troll and mock the young star. Demeaning comments poured under the post over her weight loss.

In 2015, Ayyan was arrested at Islamabad airport while leaving for Dubai and over half a million dollars in cash were recovered from her ownership. The customs court had prosecuted her for attempting to smuggle money out of the country. The artist had pleaded not guilty. After spending four months in Rawalpindi’s Adiala Jail, Ayyan was granted bail in July 2016.

Model Ayyan Ali has slammed former prime minister Imran Khan for bringing up a money laundering case she was named in, ...