Gigi Hadid was told she “Didn’t Have a Runway Body” 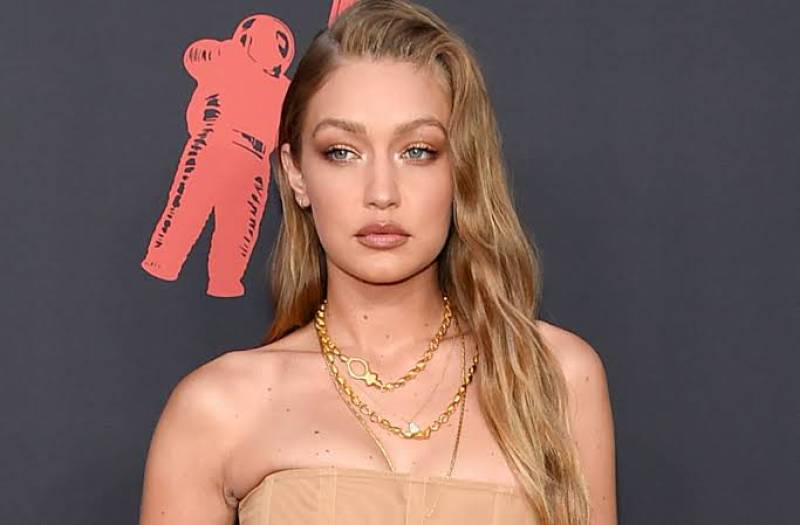 Gigi Hadid might have walked for luxury brands like Burberry and The Row this season, but her runway career might never been so successful if she had given into the critics.

Grateful to be part of the @burberry family❣️ love you so much @riccardotisci17 ! big thanks, always, to the whole team xx @katy_england @italia3bis

In her new cover story for i-D Magazine, the 24-year-old recalls stepping into the modelling world half a decade ago when famed French couturier Jean Paul Gaultier was the first to cast her in a catwalk show.

“I was coming out of high school, I still had my volleyball body,” Hadid said. “It was a body that I loved. I knew how hard I worked to have those muscles, to be curved in those places – I kind of miss it now. At the time, people were hard on me and tried to say that I didn’t have a runway body.”

Although Hadid had found other work, it wasn't exactly what she imagined. Luckily, along came Gaultier.

"There were still stylists or designers at that time who were putting me in their shows, but putting me something that really covered my body," she explained. "And so for him to make me feel like he wanted me to shine in that way, it really meant a lot to me as a young model. And I know that he has done that for a lot of people.”

Gigi's solidified her place in the fashion world and it doesn’t seem like Hadid’s career will be slowing down anytime soon.

As for what’s next, the model, who has been dating Zayn Malik on and off since 2015, shared that she might take a step back someday.

“One day I’ll start a family and I don’t know if I will always be modeling,” she said, noting, “I love the creative side of fashion, it’s so fulfilling. The people I work with make me so happy, I’m so lucky to be around them. But who knows?”