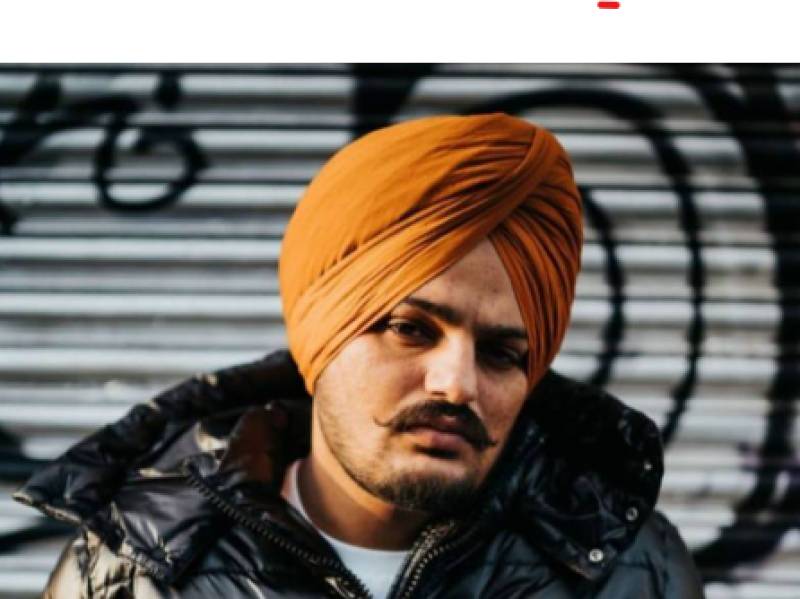 Two suspects in the killing of Punjabi singer Sidhu Moosewala, also known as Shubhdeep Singh Sidhu, were shot dead in an exchange of fire between them and the Punjab Police at Bhakna village in Amritsar, India.

The suspects known as Manpreet Mannu and Jagroop Roopa had been at large since the May 29 murder of Moosewala. The accused were allegedly the members of Jaggu Bhagwanpuria gang who work for the gang leader Lawrence Bishnoi directly responsible for the shooting of Moosewala.

According to police, three police personnel were slightly injured during the encounter. Police also recovered an AK-47 rifle and heavy ammunition from the location and dispatched a bag that was recovered to the forensic team for an examination.

Sidhu Moosewala was shot dead at Jahawarke village in Mansa district of Punjab on May 29, 2022. Moosewala's security cover was stripped off. Police officials, during the investigation, identified six shooters allegedly responsible for the murder. The Special Cell of the Delhi Police had earlier apprehended Priyavrat Fauji, Kashish, and Ankit Sirsa.