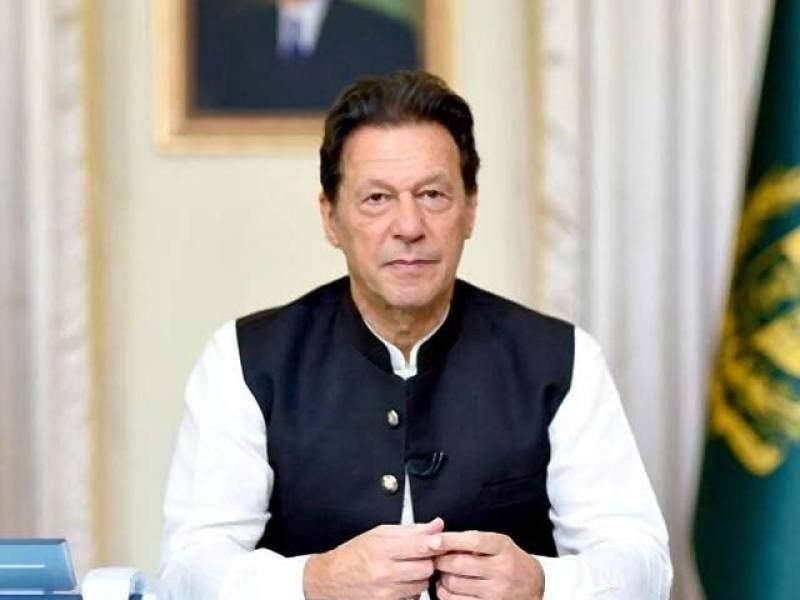 ISLAMABAD – Prime Minister Imran Khan has decided to hold a meeting with the national T20 World Cup squad tomorrow (Wednesday) to boost the morale the players dismayed after the New Zealand and England called off their cricket tours.

Reports said that all arrangements for the meeting have been finalised.

Earlier in the day, Informaton Minister Fawad Chaudhry said that Pakistan is contemplating legal action against the cricket boards of New Zealand and England for causing damages worth millions to the state run Television after both teams cancelled scheduled tours.

Taking it to Twitter, Chaudhry said Pakistan Television (PTV) has suffered a huge financial loss while the ministry will consult with the legal team regarding initiating legal action.

The ruling party minister also termed the development a ‘conspiracy by an international lobby’ but mentioned that such conspiracies will not succeed.

On Monday, the England and Wales Cricket Board announced to withdrew both the men’s and women’s teams from next month’s tour of Pakistan citing security concerns.

Earlier, the Kiwis cited ‘credible security threat’, while players' safety was paramount. The Pakistan Cricket Board (PCB) in a statement on Friday said that Black Caps informed the board that they had been alerted to some security alert and have unilaterally decided to call off the much-awaited series.

Later, the New Zealand cricket chief said it was simply not possible to continue with the tour given the advice he was receiving. He said while mentioning that the decision will affect Pakistan, who tried their best.

Newly appointed Chairman Ramiz Raja while responding to ECB’s decision, expressed disappointment. “Disappointed with England, pulling out of their commitment & failing a member of their Cricket fraternity when it needed it most. Survive we will inshallah. A wake-up call for Pak team to become the best team in the world for teams to line up to play them without making excuses”, he wrote on Twitter.