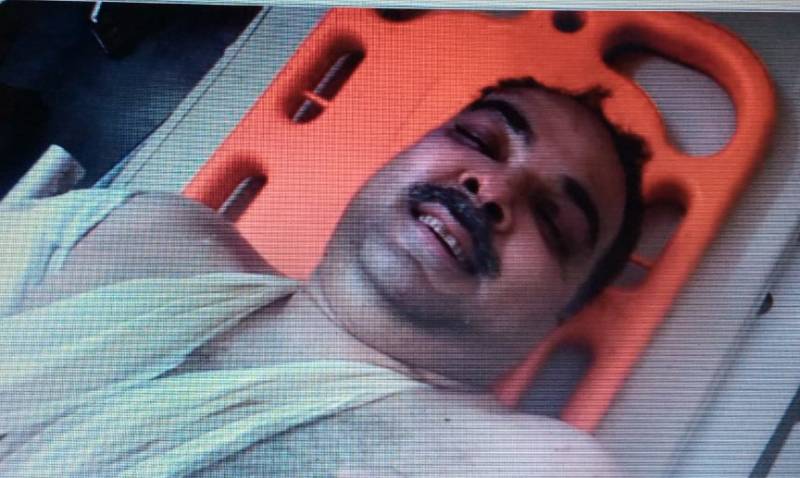 KARACHI - In what can be called a miracle, Bank of Punjab President Zafar Masud only sustained injuries in a plane crash of Pakistan International Airport (PIA) near Karachi airport on Friday.

PIA flight PK-8303 crashed in a populated area of Madina Colony in Malir, around four kilometers away from the airport. The incident reportedly occurred due to technical fault in the landing gear of the ill-fated plane.

There were 99 people including eight crew members were on board in the plane.

Zaffar Masood (President Bank of Punjab) who was traveling on PK 8303 is alive and out of danger. #planecrash pic.twitter.com/JKwXWFmIae

The BoP president has been shifted to hospital, where he has been placed in the intensive care unit. He suffered arm fracture in the crash.

Zafar Masud had been appointed the president and CEO of the Bank of Punjab (BoP) by the Punjab government in March 2020.

A number of houses were damaged in the plane crash incident while the electricity in the area has been cut off.

KARACHI - A Pakistan International Airlines (PIA) aircraft A320 Airbus with over 90 passengers and crew on board on ...