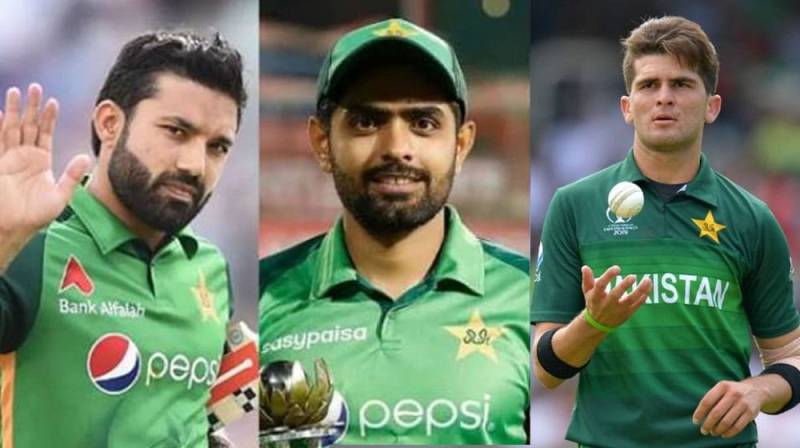 “The world of cricket is richer and so watchable because of you. A proud moment for the fans who through you can now see a new beginning,” he wrote.

Skipper Babar Azam won three ICC awards for his incredible performance in 2021. The international cricket body declared the 27-year-old batter as Men’s ODI Cricketer of the Year and captain of the ODI and Test Teams of the Year 2021.

LAHORE – The International Cricket Council (ICC) on Thursday named Babar Azam captain of the ODI Team of the Year ...

Pakistani opener batsman and wicket-keeper Mohammad Rizwan has been named as the Men’s T20I Cricketer of the Year.

Shaheen Afridi, the tall Pakistani quick, bagged two titles as he has been crowned ICC Men's Cricketer of the year and also named in Test Team of the Year along with Hasan Ali and Fawad Alam.

DUBAI – Pakistani paceman Shaheen Shah Afridi was crowned cricketer of the year by the world governing body for ...