China to invite Palestinians, Israelis for talks to end conflict 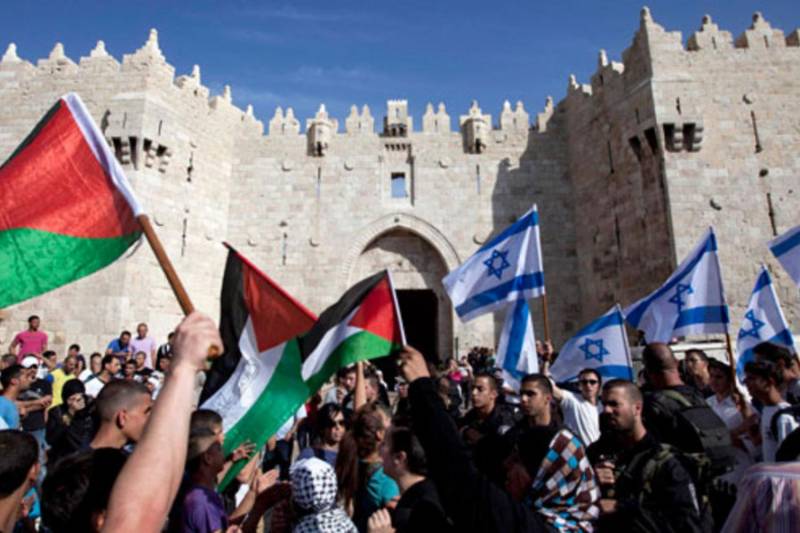 China has hinted at inviting representatives of Palestine and Israel for holding talks in a move to settle decades-old conflict.

Chinese Foreign Minister Wang Yi, who is on his Middle East tour, in an interview with Al-Arabiya TV channel said that Beijing has offered various proposals to Washington to end the dispute between Palestine and Israel.

"We will invite Palestinian and Israeli public figures to have talks in China," al-Arabiya quoted Wang as saying.

However, he did not share further details about the persons China intends to invite for talks.

The Chinese foreign minister said: "We call for implementing the Saudi initiative for a settlement in Yemen as soon as possible."

The Saudi initiative includes a nationwide ceasefire and the reopening of air and sea links with the territories controlled by the Houthi group in Yemen.

However, the Houthis has said the offer does not meet their demands.

DUBAI - The United Arab Emirates finance minister and the deputy ruler of the emirate of Dubai, Sheikh Hamdan bin ...