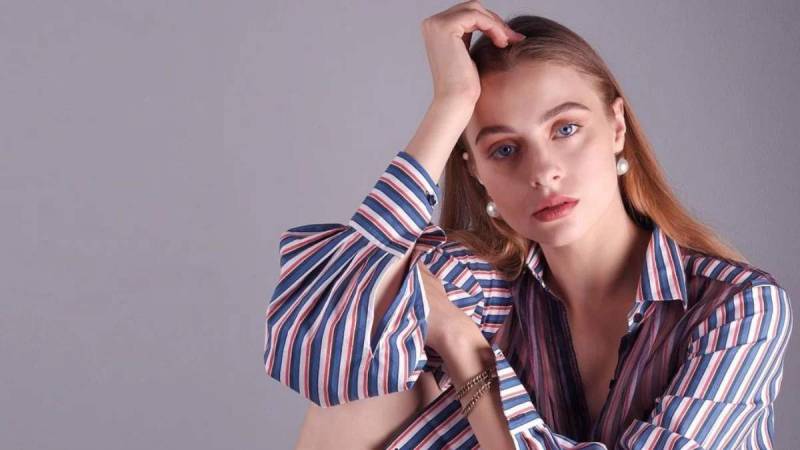 Kanchana 3 actor Alexandra Djavi has been found dead in her apartment in Goa, as reported by Indian media on Tuesday.

Djavi was seen in a prominent role in the Tamil horror-comedy Kanchana 3. She was found hanging in her rented apartment in North of Goa in an apparent suicide.

As per the details, she shared the apartment with her boyfriend who wasn’t present at the scene when the incident happened.

Police have recorded an official statement from him as part of an official investigation into the case.

Moreover, Hindustan Times also mentioned that a blackmailing angle is also being investigated by the police.

Earlier, the Russian actress had filed a sexual harassment case against a Chennai-based photographer back in 2019. As per an official report, police do not suspect any foul play.

Police said the actress-model was ‘mentally disturbed’ and was under medication. The 24-year-old was in Goa on a tourist visa.

On the professional front, Alexandra was seen in the Tamil film Kanchana 3 alongside Raghava Lawrence in a prominent role.

A model was found dead in her house in DHA Phase IV, Lahore on Sunday. According to the police, the victim was ...