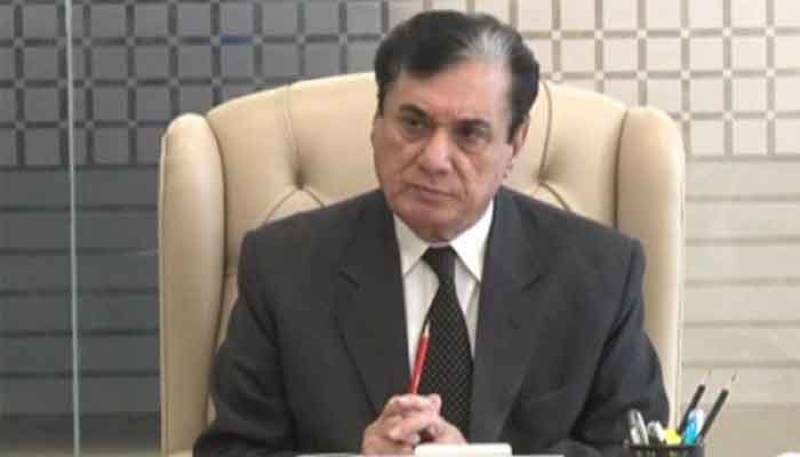 He said that billions of rupees were laundered through fake bank accounts, using the names of "Faluda Wala," "Chabri Wala"and "Paupar Wala".

As the cases are complicated in nature, he said that the NAB required more time to probe into them. He said that several graft references have been filed with accountability courts in this regard.

He highlighted that Quaid-e-Azam Muhammad Ali Jinnah, father of the nation in his address to Constituent Assembly had termed bribery and nepotism as main reasons of decay.

He highlighted NAB has so far deposited Rs 714 billion to national kitty since its inception. Some 1,243 corruption cases, involving Rs 943 billion, are under trial.