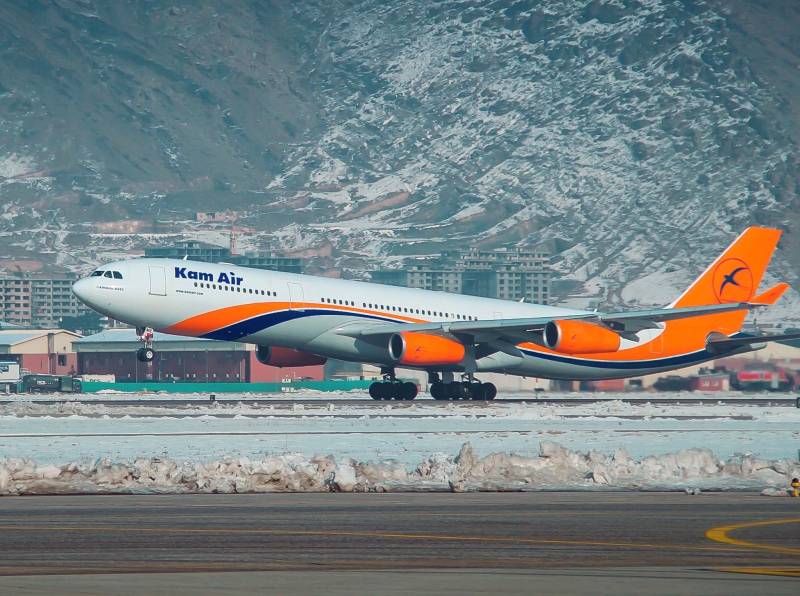 The development came as the Ministry of Civil Aviation and Transport in the Islamic Emirate of Afghanistan approached Pakistani authorities for permission for two Afghan airlines, including Kam Air and Ariana Afghan Airlines. As of now, the other airline has not yet shared its flight schedule with the aviation regulator.

The letter from Afghan officials quoting by local media stated ‘the intention of this letter is to keep the smooth passenger movement between two countries based on the signed MoU and our National Carriers aimed to commence their schedule’.

KABUL – The flight of Pakistan International Airlines has touched down in the Afghan capital on Monday (today), ...

It said ‘therefore, Afghanistan Civil Aviation and Transport Ministry request you to facilitate their commercial flights’.

Earlier, Qatar warned it would not take responsibility for Kabul airport without ‘clear’ agreements with all involved, including the Taliban, about its operations, per reports.

The official stated that Kabul Airport was around 90 percent ready for operations but its reopening was planned gradually.