This new drama has become Netflix's most popular series ever 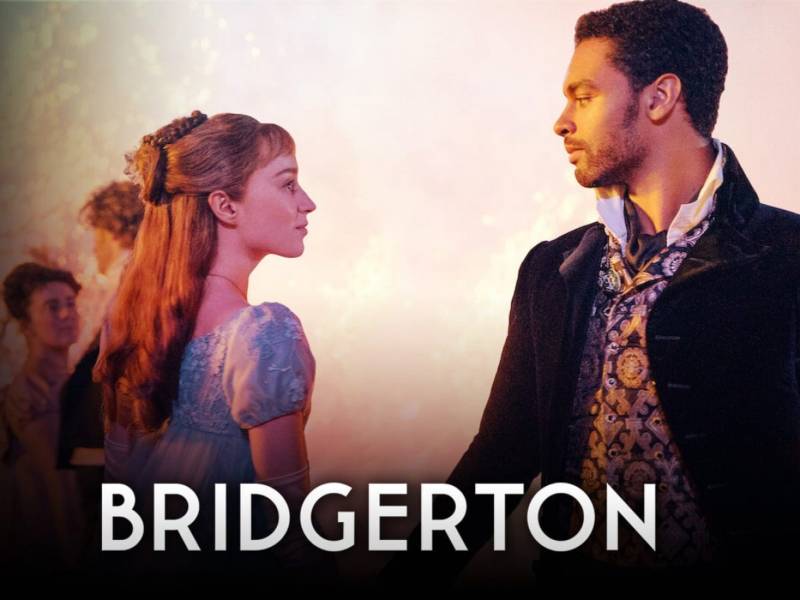 Bridgerton - a sparkly period British tale has won the hearts of the masses and has now been crowned as the Netflix “biggest series ever.”

A mundane starting like an average British period drama with the sun shining from Grosvenor Square to horses carriages with dapper gentlemen, within minutes the show shocks the audience with its fast-paced plot and gripping storyline which promises an alluring story.

No. 1 in 83 countries, Bridgerton is a show-stealer that has given unmatched success to Julia Quinn's novels which were published 18 years ago.

The cinematic guru Shonda Rhimes proves her mettle once again with her fantastic production skills and the creator-showrunner of the show, Chris Van Dusen's brilliance makes the show a megahit.

The launch of the show amid the pandemic has played a huge contributing factor towards its success. Recently, Netflix has confirmed that the hit show set in 1800s London is returning for season 2.

The announcement read: "The ton are abuzz with the latest gossip, and so it is my honour to impart to you: Bridgerton shall officially return for a second season," reads the latest gossip paper.

The Netflix series of feisty women and dashing aristocrats set against the fancy folks of Britain continues to be sensational.