Internet flooded with memes as Elon Musk takes over Twitter 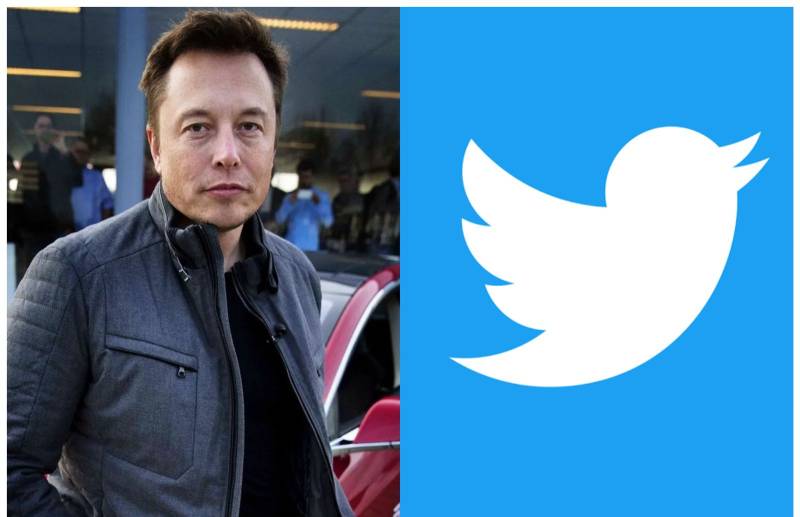 Elon Musk finally became the owner of Twitter Inc this Thursday. His takeover started with firing top executives and providing little clarity over how he will achieve the lofty ambitions he outlined previously.

He had accused them of misleading him and Twitter investors over the number of fake accounts on the social media platform. Agrawal and Segal were in Twitter's San Francisco headquarters when the deal closed and was escorted out, the sources added.

After Parag Agrawal was sacked as CEO, Twitterati, especially in India, started a massive meme fest taking potshots at the former CEO.

Doesn't matter if you are CEO of a gaint social media platform.

The job security will only be in Government jobs. #ParagAgrawal #ELONMUSK pic.twitter.com/KoZXdYTb30