IHC orders govt to restore dissolved PMDC in one hour 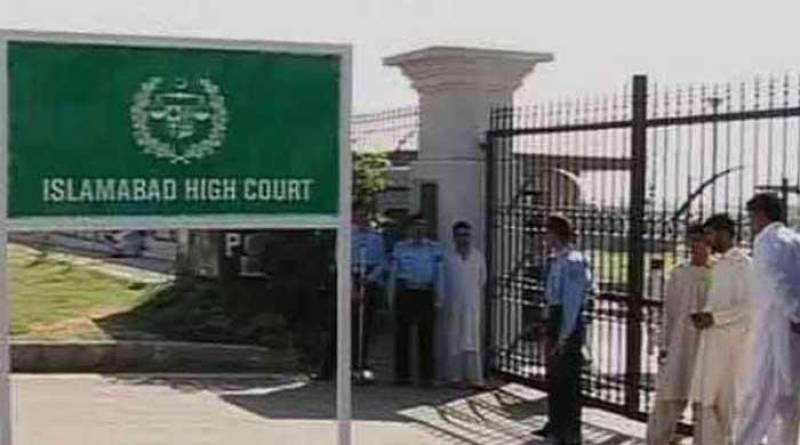 Islamabad: The Islamabad High Court on Monday ordered the federal government to restore the dissolved Pakistan Medical and Dental Council (PMDC) in one hour.

An IHC bench comprising Justice Mohsin Akhtar Kiyani was hearing a contempt plea against the government for not restoring the PMDC despite court orders.

The IHC on March 12 had given two weeks to the government to restore the PMDC, which was replaced with PMC after presidential ordinance in last year.

The court during the hearing reprimanded the prime minister, health minister and health secretary for not restoring the department.

The judge ordered the authorities to go and break the locks of the PMDC building and make it functional.

The court also sent health secretary to jail for six months, besides warning of action against the ministers and other officials.