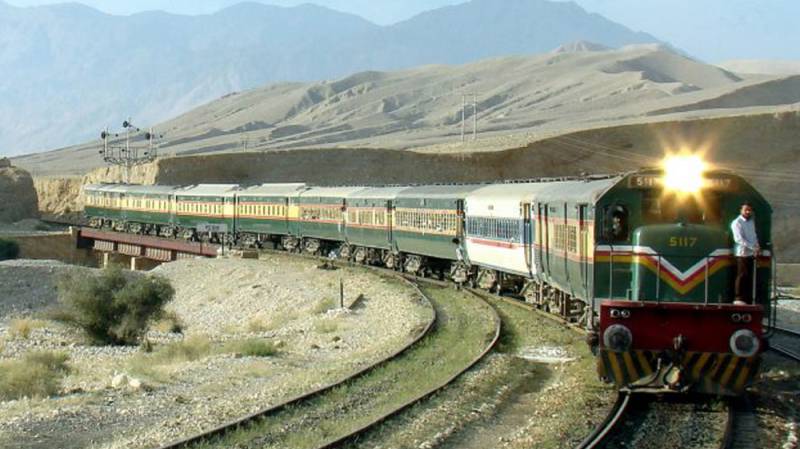 KARACHI – A woman was raped on board the Bahauddi Zakria Express train between Karachi and Multan stations by the crew members.

The incident occurred on May 27 when the victim, who hails from Orangi Town, boarded the train from Muzaffargarh station to go to Karachi.

She came to Mzaffargarh to meet his children on May 26 as she was divorced by her husband more than a month ago.

She purchased an economy class ticket and started travelling towards her destination. When the train reached near Rohri station, ticker checker Zahid allegedly lured her into a trap of offering a seat in the AC bogie.

Zahid along with another person identified as Aqib took her to an AC compartment of a bogie where they raped her and fled from the scene.

After reaching the Karachi station, the woman explained the ordeal to police and lodged a case against the suspects.

The victim underwent medical examination at the Jinnah Hospital as police have launched investigation into the matter.