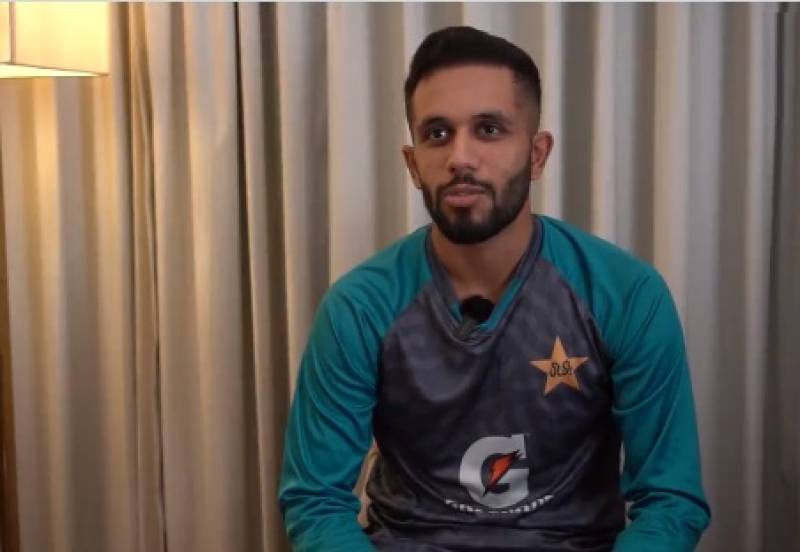 LAHORE – Pakistan wicketkeeper-batter Mohammad Haris is all set to make his debut in the shortest format of the cricket in the sixth game of Pakistan-England T20I series today (Friday).

He is the 99th Pakistani player to join the national T20I squad. The 21-year-old has made his ODI debut while playing against West Indies in June 2022.

Haris said he is very excited to play against England, which is one of the best teams in the world. He said that the event will also help him improve his cricket skills, adding: “I will try my best to perform well in today’s match.

"I have always received support from my teammates"@iamharis63 is making his T20I debut tonight against England 🙌#PAKvENG | #UKSePK pic.twitter.com/ILlx4ehzC8

He said: "I have always received support from my teammates".

Currently, Pakistan leads the seven-match series 3-2 and now they are looking to register series victory by winning today’s match.

The Team Green beat the visiting team by six runs in a nail-biting contest in the fifth match on Wednesday.