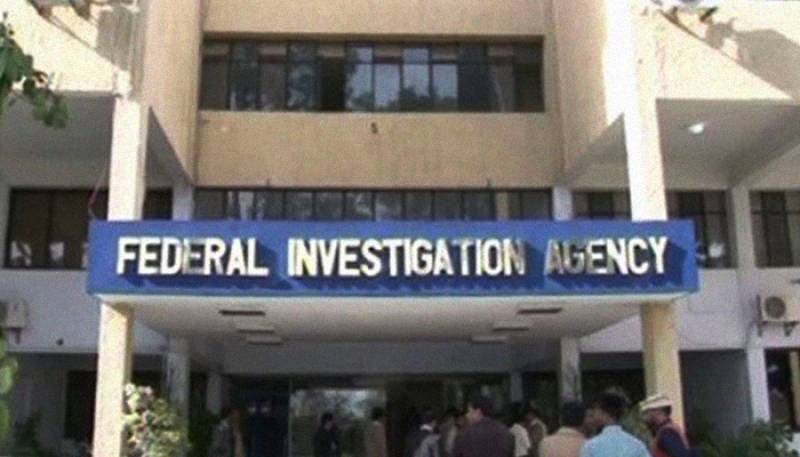 ISLAMABAD – The Federal Investigation Agency (FIA) arrested two Pakistanis after they were deported from Turkey for their alleged involvement in illegal activities, including uploading videos of women on social media.

The suspects, identified as Junaid and Ameer Khan, are also facing allegations of human smuggling and maligning Pakistan.

Prime Minister Shehbaz Sharif had issued orders for stern action against the suspects after reports of their illegal activities were brought to his notice.

FIA has launched an investigation into the matter after registering case against both suspects.

A spokesperson of the probe agency said that no one will be allowed to damage brotherly relationship between Pakistan and Turkey.

ANKARA – Turkey has not made any changes in its visa policy for Pakistan nationals, the Pakistan Embassy in the ...