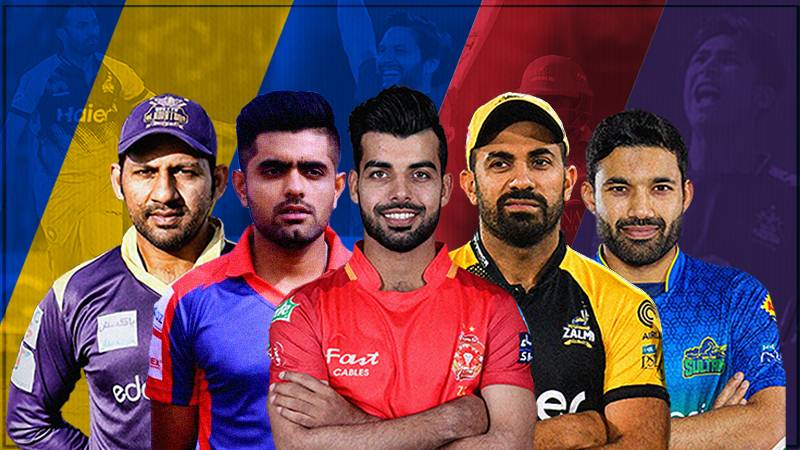 LAHORE – The country's cricket board has decided to outsource the bio-secure bubble for the Pakistan Super League sixth edition matches, it further recommended months of May, June, and September to hold the remaining 20 fixtures of the league.

PCB, in a bid to control the damage after the PSL postponement due to the sudden emergence of the Covid-19, has taken the responsibility of poor implementation of Covid SOP's. The committee suggested outsourcing the task to experts, which would plan and execute the whole operation rigorously.

PCB Chief Executive Wasim Khan, in a meeting with top board officials, has recommended months of May, June, and September to complete the series. He also suggested conducting the remaining matches in one city – most likely Karachi, Lahore, or Rawalpindi.

It is to be noted that dates in May will pose a direct clash with the Indian Premier League, where some of the PSL players are also signed up in advance.

PCB chairman Ehsan Mani will consider the board suggestions and will finalise it after a meeting with the franchise owners.

Earlier on March 4, Pakistan Super League edition six was indefinitely postponed with immediate effect after seven Covid-19 positive cases among players and officials of the league were reported.